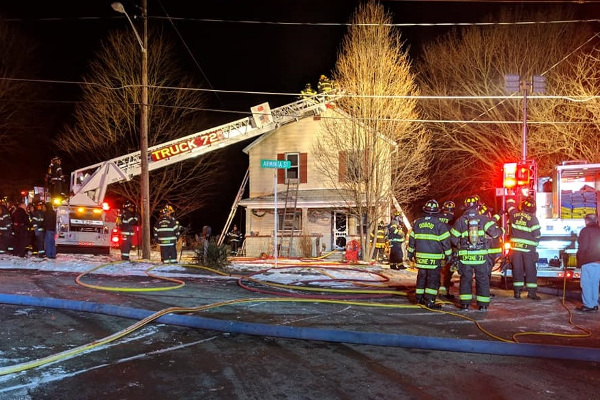 DuBois, PA – Fire crews in DuBois worked quickly to get the residents and their pets out safely from a house fire late Monday night.

A home along Arminta Street in DuBois had caught fire just before midnight.

All three of the people inside the home had to climb out of a window and onto a roof, where they were then rescued.

At least one of them was burned, although it’s unclear how severely.

About $40,000 worth of damage was done to the home, mostly on the first floor where the fire started. It’s believed to be accidental, but the investigation is ongoing.

Thank you to our hardworking fire crews for quickly extinguishing the flames and making sure everyone was safe! 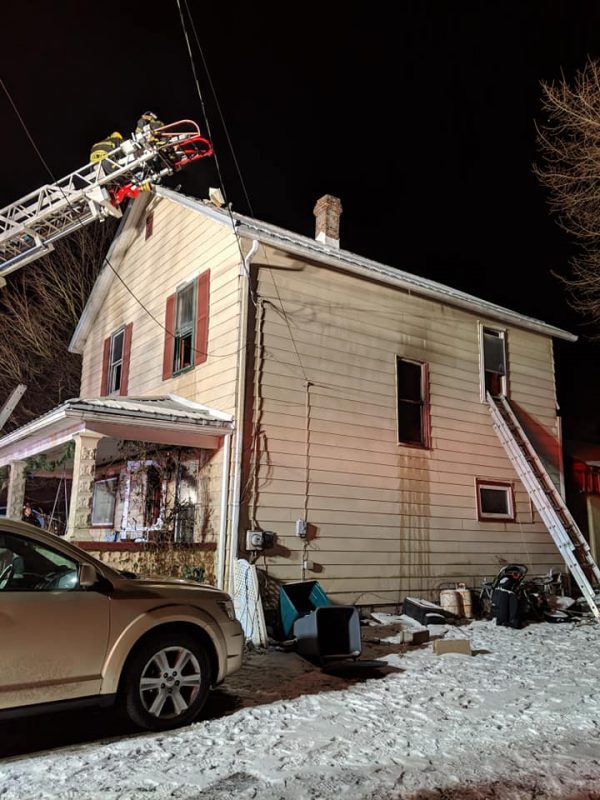 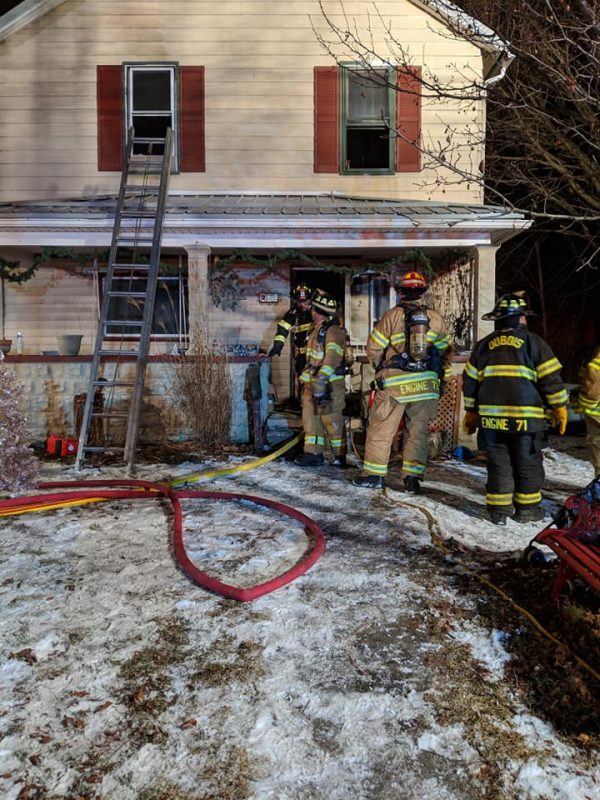 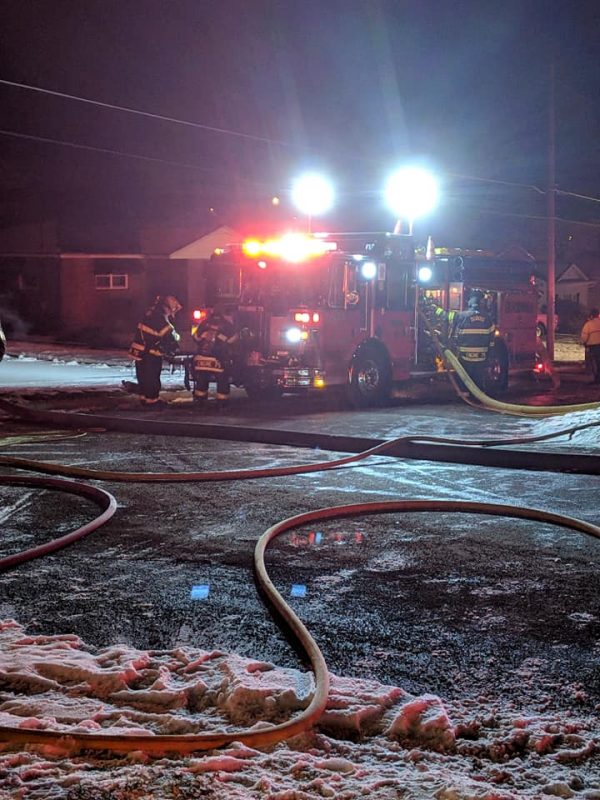 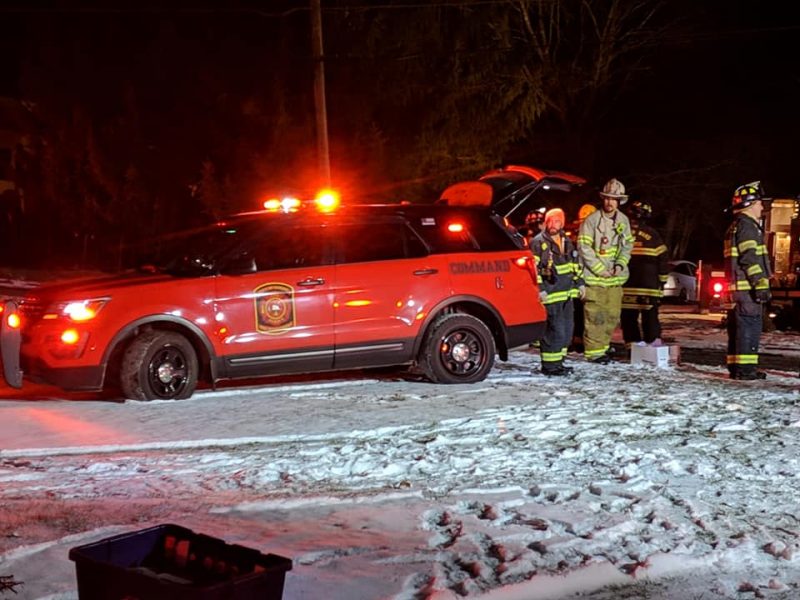 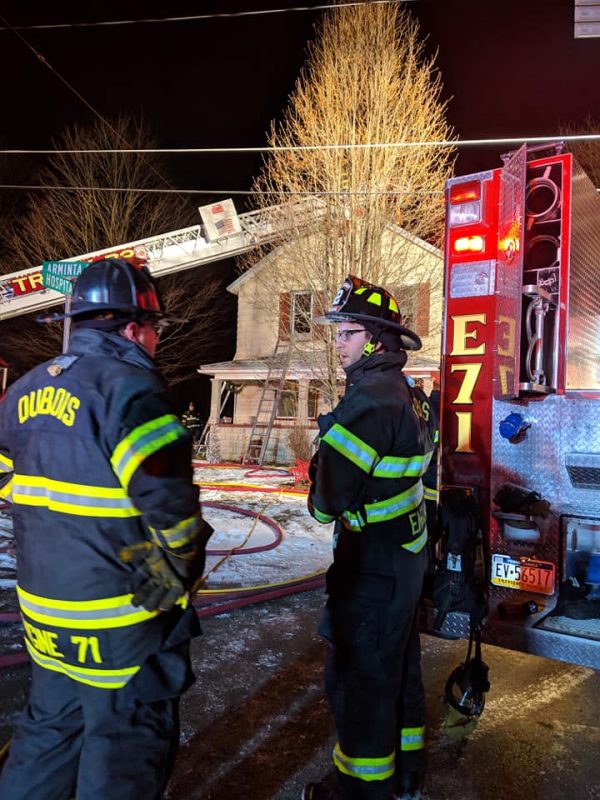 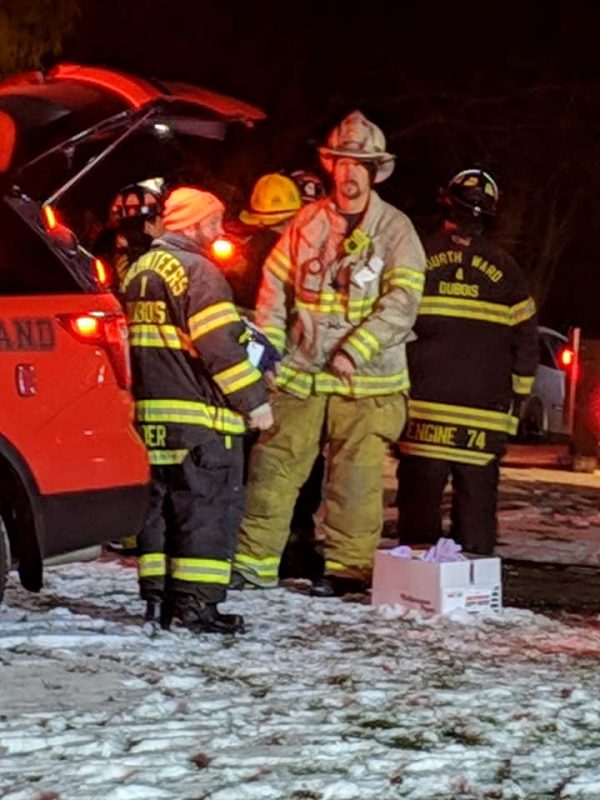 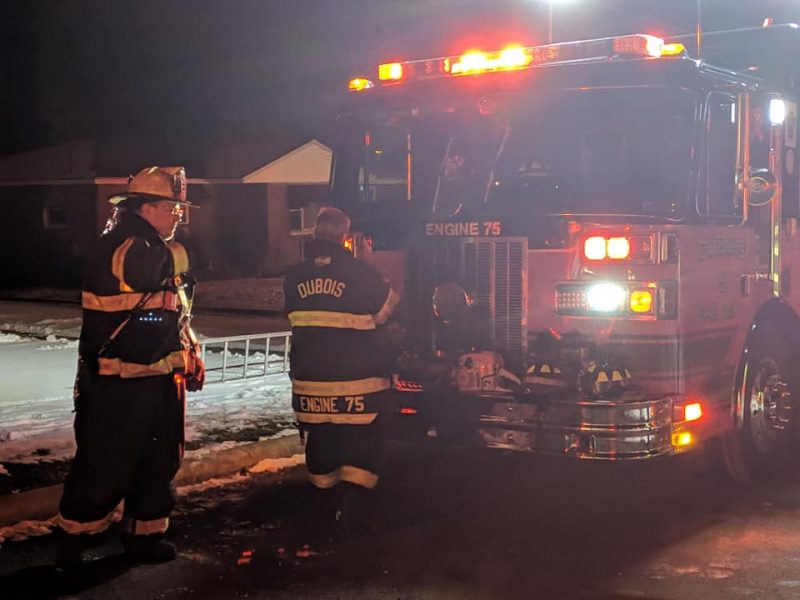 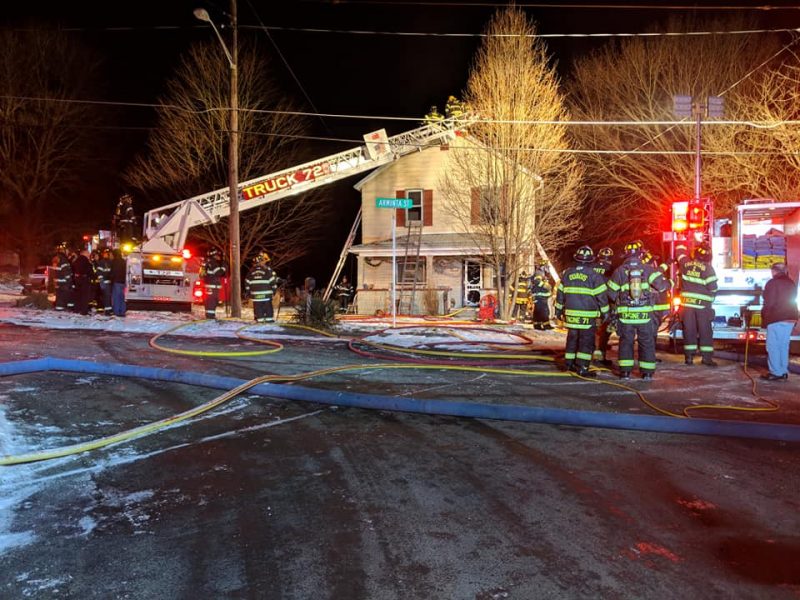 DuBOIS Fire Department was Dispatched to Arminta Street for a structure fire with entrapment shortly before midnight. Crews worked quick to get the residents and pets out.