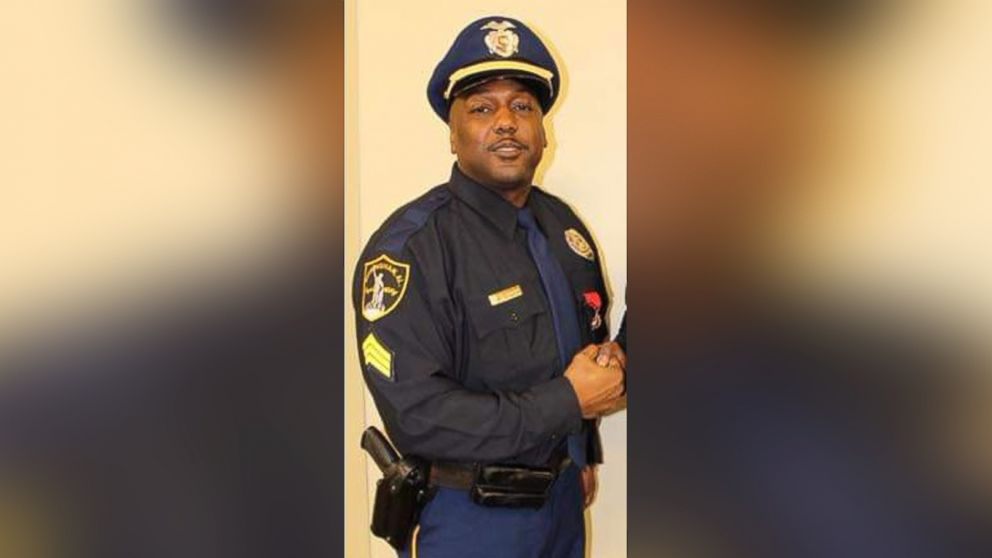 To Cohen, public education is a step in the right direction.
"The public needs to be aware that increasingly police officers are on the receiving end of violent attacks," he said. "They should also understand why police officers do what they do."
For example, he said, a driver pulled over for speeding may feel an officer walking over with his hand on his gun is "excessive," but from that officer's perspective, it's "rational," because he's working in an environment where there's an increased threat to his safety.
"It also points to the importance of strong, trusting relationships between law enforcement professionals and community members," Cohen said, suggesting departments "don't wait until a situation becomes violent to form those relationships."
Despite the ever-present threat, Boyce said the possibly of violence doesn't deter officers on the streets each day.
"It's not something that weighs too heavily on you, because you won't be able to do your job," Boyce said.
"You live with that and you know it," Boyce said, and aided by training and equipment, "you go to work anyway and do your job anyway."