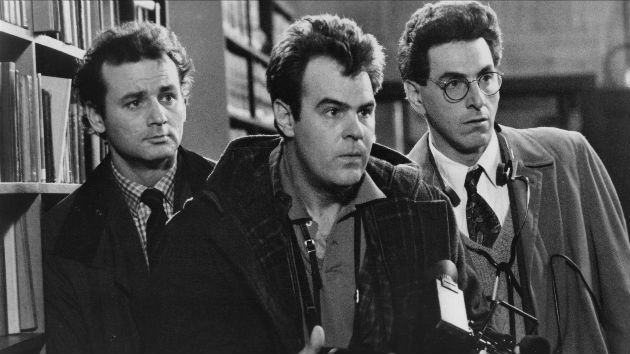 Photo by Columbia Pictures/Archive Photos/Getty Images(LOS ANGELES) — The secret is out: A sequel to the first two Ghostbusters movies from the 1980s is in the works at Sony Pictures, with original director Ivan Reiman's son, Jason, set to helm the new one, according to The Hollywood Reporter.

Jason has reportedly secretly co-written a script with Gil Kenan, who directed the 2006 animated feature Monster House. Sony has kept mum on plot details, other than calling it “the next chapter in the original story” and a passing of the torch, “both inside and out,” according to the industry trade.

Jason Reitman's other credits include 2018's Tully and The Frontrunner. He earned Oscar nominations for best director for 2007's Juno and Up in the Air in 2009.

Production for the new Ghostbusters movie is set to begin in the summer with an eye toward a 2020 release. There's no word on whether any of the original Ghostbusters stars — including Bill Murray, Dan Aykroyd, Ernie Hudson and Sigourney Weaver — will return for the new flick.