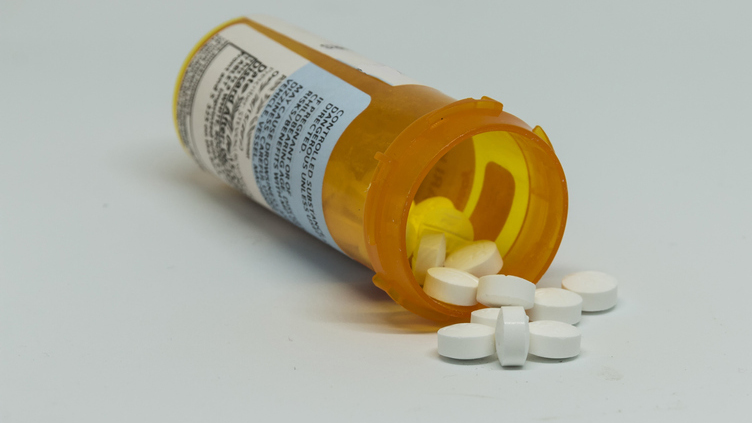 WoodysPhotos/iStock(NEW YORK) — New court documents from the Massachusetts attorney general claims to offer proof that the family that owns the company that makes the powerful opioid drug OxyContin was behind years of efforts to deceive doctors and patients about the safety of the drug and increase profits.
The Sackler family, owners of Purdue Pharma, the company that makes OxyContin, “made the choices that caused much of the opioid epidemic,” according to a court document filed by Massachusetts Attorney General Maura Healey.
The Sacklers “directed deceptive sales and marketing practices” at Purdue Pharma for more than a decade and “are responsible for addiction, overdose and death that damaged millions of lives,” the documents say.
Purdue Pharma did not immediately respond to ABC News’ request for comment.
However, in a broader statement, it called the accusations “biased and inaccurate characterizations” of the company and its executives, and said that it would “aggressively defend against these misleading allegations."
“In a rush to vilify a single manufacturer whose medicines represent less than two percent of opioid pain prescriptions rather than doing the hard work of trying to solve a complex public health crisis, the complaint distorts critical facts and cynically conflates prescription opioid medications with illegal heroin and fentanyl,” the company said.
More than 11,000 people in Massachusetts died from opioid-related overdoses in the past decade, and over 100,000 people survived overdoses that were not fatal, “but still devastating,” the documents say, blaming Purdue and other drug companies. Nationally, opioid-related overdoses killed 72,000 people in 2017, according to the National Institute on Drug Abuse.
Several executives at Purdue Pharma pleaded guilty in 2007 to misrepresenting the dangers of OxyContin but the Healey’s lawsuit directly implicates members of the Sackler family. The Sacklers weren’t personally accused of any wrongdoing in that lawsuit.
The lawsuit was filed in June last year but the newly filed documents quote Richard Sackler — the son of the company’s founder — boasting about a “blizzard of prescriptions” at an OxyContin launch party, despite warnings from a Food and Drug Administration official and the drug’s inventor about the need for controls.
“The prescription blizzard will be so deep, dense and white,” he said, according to the court documents.
Years later, evidence of the growing abuse of OxyContin began to surface, according to the lawsuit. A sales representative for Purdue told a reporter that they were directed to lie about the drug. Another sales rep pleaded with Richard Sackler after attending a community meeting at a local high school in January 2001, where mothers spoke out about their children who had overdosed. And a month after that plea, the documents say, a federal prosecutor reported 59 deaths related to OxyContin in a single state.
In response to the mounting evidence, Richard Sackler advised blaming the addicts.
“We have to hammer on the abusers in every way possible,” the lawsuit quoted Sackler as writing in an email. “They are the culprits and the problem. They are reckless criminals.”
From 2007 to 2018, the Sacklers doubled down on pushing for increasing sales, according to the documents, directing sales reps to visit the most “prolific prescribers” and to encourage them to prescribe more of the highest doses of the drug to gain the most profit. They also allegedly studied “unlawful tactics to keep patients on opioids longer.”
Richard Sackler even went into the field to promote the drug to doctors with sales reps, a level of micromanagement that led the vice president of sales and marketing to write to the CEO of Purdue.
“Anything you can do to reduce the direct contact of Richard into the organization is appreciated,” they wrote, according to the documents.
The attached court filing represents the first evidence presented by the attorney general to tie the Sackler family to Purdue Pharma’s campaign of deception. There is a hearing on Jan. 25 to eliminate the remaining redactions.