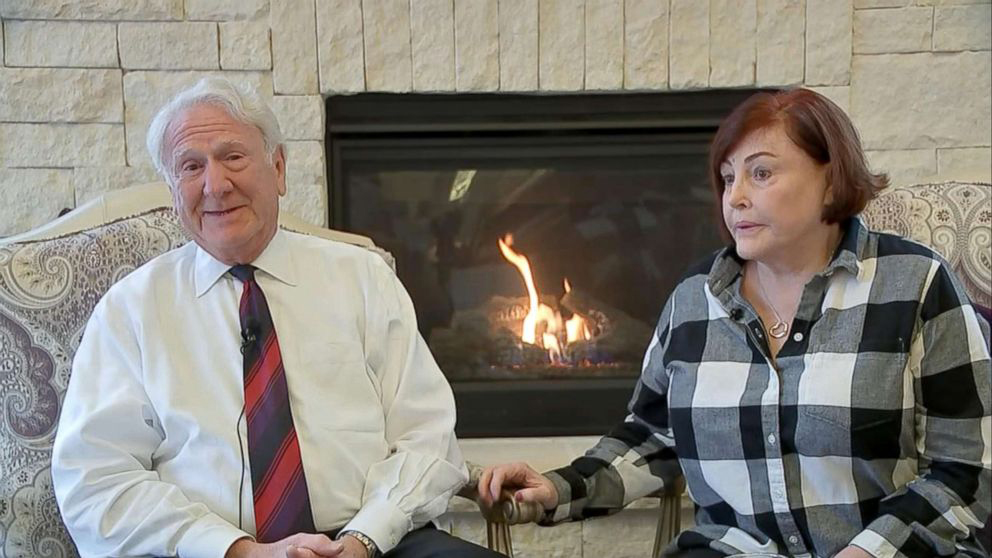 KTRK-TV(HOUSTON) — The American who was killed in Tuesday's terror attack in Nairobi, Kenya, was a loving son, brother and uncle who had traveled around the globe, helping entrepreneurs in developing countries grow their businesses, according to those who knew him.
Jason Spindler, 40, was among more than a dozen people who Kenyan authorities say died when armed men burst into a high-end complex in Nairobi's Westlands neighborhood, setting off explosives and opening fire on civilians. Al-Shabab, an al-Qaida-linked extremist group based in neighboring Somalia, claimed responsibility for the assault.
Spindler was the founder and managing director of I-DEV International, a San Francisco-based strategy and investment advisory firm with an office in Kenya's capital city, the company confirmed to ABC News in an email Wednesday. He was a native of Houston, Texas, and would have turned 41 years old next week, according to his parents, who spoke to ABC's Houston station KTRK-TV.
Spindler had been living in Nairobi for work for the past three years. On Tuesday afternoon, he left his office and walked to the nearby multi-use compound, which houses luxury hotel, restaurant, bars and offices. He would often work and have lunch at the garden, his mother, Sarah, told KTRK-TV in an interview Wednesday.
Spindler's parents said they were unable to contact him when they saw the news about the attack because his phone was broken, so he left the office without it.
"Nobody could get a hold of him, so they were searching," Spindler's mother, Sarah Spindler, told KTRK-TV. Friends of his searched for him for eight hours, showing his photo to hospital workers, police officers and employees at the U.S. embassy.
Jason Spindler's father, Joseph Spindler, told KTRK-TV that he knew something was "drastically wrong" since Spindler hadn't called to let them know he was safe.
Their son's body was later found in a cafe located within the gated complex.
"The American Embassy gave me a call and informed me he had been identified and he was at the morgue," Joseph Spindler said.
Jason Spindler was killed in the same hotel where his parents stayed when they visited him in August, located in what "was supposed to be the safest area in Nairobi," Joseph Spindler said, adding that the compound is "very hard to get to," and includes a series of checkpoints. His mother described Kenya as a "safe" and "friendly" country.
After graduating from college, Jason Spindler took a job working in the World Trade Center complex in downtown Manhattan. He happened to be running late to work the day the buildings were destroyed in the terror attacks on Sept. 11, 2001, his parents said.
Spindler was excelling in a career on Wall Street when he told his parents he wanted to take a different path.
"He came and said, 'I really don't like what I'm doing. I want to help people,'" his father told the local station.
Jason Spindler later decided to join the Peace Corps in Peru where he helped locals launch a farming co-operative that allowed them to sell their crops to larger markets.
Upon returning home from the volunteer program, he got a degree from the New York University School of Law and started his own company, I-DEV International, which helps to develop sustainable businesses in third-world countries, his father said.
"Jason is warmly remembered by those who knew him at NYU Law," the school said in a statement to ABC News on Wednesday. "His tragic death is a loss not only to his loved ones, but to the community of individuals dedicated to improving the lives of others through social enterprise."
As his business grew and developed, Jason Spindler decided to open an office in Nairobi but was in the process of handing the reigns of his company to a successor so he could move home and start a career in politics within the next two years, his father said.
He would have turned 41 next week.
Spindler's parents said they are planning to travel to Nairobi on Wednesday to retrieve their son's body. They have been receiving nonstop phone calls and texts ever since the news of his death broke from people he touched all over the world, his father said.
"He was the type of guy that worked very hard, played very hard and would stay with you up all night and talk to you and help you through your problems," his father told KTRK-TV. "All over the world, for people that met him even once and yet touched them to such an extent that he helped change their lives."
Joseph Spindler described his first-born as a "wonderful" son and person who would uplift people as soon as they walked into a room.
"We're going to miss him tremendously," he said.