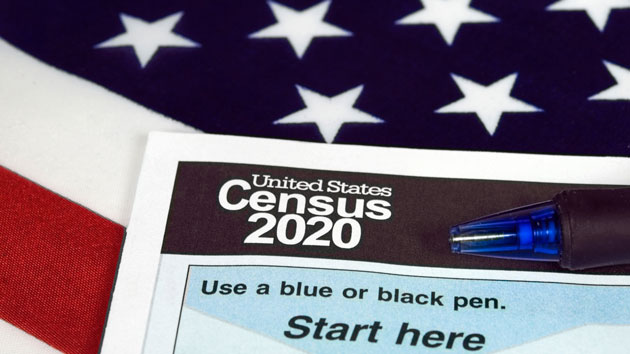 liveslow/iStock(NEW YORK) — The Trump administration cannot ask a question about citizenship status in the 2020 census, a federal judge in New York ruled Tuesday.
U.S. District Judge Jesse Furman concluded that Commerce Secretary Wilbur Ross had violated the public trust in his decision to include a citizenship question on the next census, calling Ross's decision "arbitrary and capricious."
In the 277-page decision, Furman wrote that such a question would be constitutional, but that Ross had not followed proper procedures when he decided to add it.
"He failed to consider several important aspects of the problem; alternately ignored, cherry-picked, or badly misconstrued the evidence in the record before him; acted irrationally both in light of that evidence and his own stated decisional criteria; and failed to justify significant departures from past policies and practices," Furman wrote.
Copyright © 2019, ABC Radio. All rights reserved.