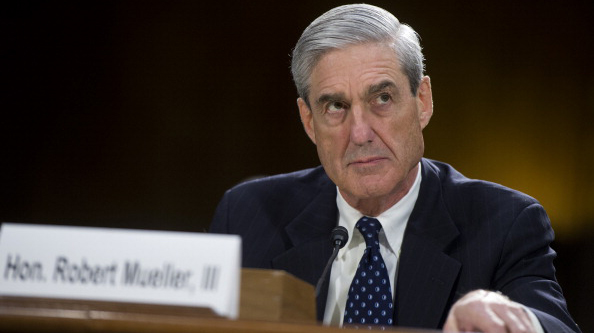 Tom Williams/CQ Roll Call via Getty Images(WASHINGTON) — Special counsel Robert Mueller has filed a heavily-redacted court document Tuesday afternoon outlining the underlying evidence to support its claims that Paul Manafort, the president’s onetime campaign chairman, lied to federal investigators.
The 31-page court filing is penned by Jeffrey Weiland, a special agent with the FBI.
Special counsel prosecutors, tasked with probing Russian interference in the 2016 campaign, accused Manafort in November of lying to federal investigators, marking the end of a short-lived plea deal struck just before the start of a trial in Washington, DC.
At a hearing in December, the federal judge overseeing that case asked the government to provide some “underlying evidence” to support the scant details they’ve offered about the content of his alleged lies.
Prosecutors have since filed court documents describing five areas in which Manafort is accused of lying to government investigators, including misleading statements about his contacts with Trump administration officials. He was also accused of lying about his interactions with Konstantin Kilimnik, a longtime business associate whom the special counsel has identified as a former Russian intelligence officer.
But Manafort’s legal team sought to explain away those lies in court documents filed last week, arguing their client did not intentionally mislead investigators.
“Mr. Manafort provided complete and truthful information to the best of his ability,” his defense team wrote. “He attempted to live up to the requirements of his cooperation agreement and provided meaningful cooperation relating to several key areas under current government investigation.”
As part of the document meant to defend Manafort against accusations that he lied to prosecutors, his defense counsel failed to adequately redact sections of their filing, inadvertently revealing that Manafort stands accused of sharing internal Trump campaign polling data with Kilimnik while he was working for the campaign in the spring of 2016.
Manafort has already been found guilty on eight counts of tax and bank-fraud in a Virginia case related in part to his work as an unregistered foreign lobbyist. Sentencing, in that case, is scheduled for early February and could land him a lengthy prison term.
Manafort is scheduled for sentencing in the Washington, DC, case on March 5.