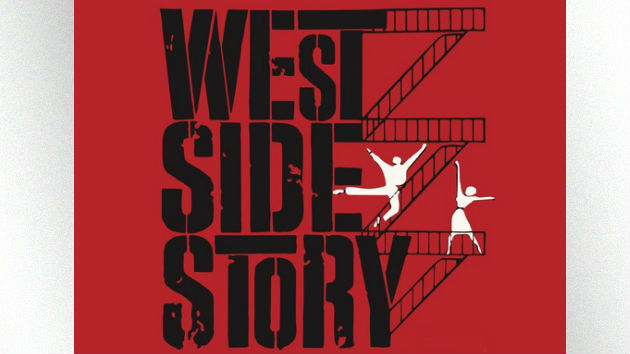 © 2017 TWENTIETH CENTURY FOX(LOS ANGELES) — Newcomer Rachel Zegler, a 17-year-old high school student, has been tapped to play Maria in Steven Speilberg's remake of West Side Story, according to The Hollywood Reporter.

Zegler, who will make her film debut in the role made famous by Natalie Wood in the 1961 classic, will join Baby Driver's Ansel Elgort who stars as Tony.

Zegler landed the role by responding to an open casting call for Latinx actors with a video of herself singing the film's big numbers "Tonight" and "Me Siento Hermosa." She reportedly beat out tens of thousands of other hopefuls to reprise — on the big screen — a role she once played in a high school production. She also has a strong presence on YouTube, where she can be seen covering song from Lady Gaga's "Shallow" in A Star Is Born, to music from The Little Mermaid, Hamilton, and yes, West Side Story.

"I am so thrilled to be playing the iconic role of Maria alongside this amazing cast," said Zegler to the trade." West Side Story was the first musical I encountered with a Latina lead character. As a Colombian-American, I am humbled by the opportunity to play a role that means so much to the Hispanic community."
Other actors named to the anticipated proejct included Broadway veterans Ariana DeBose as Anita, David Alvarez playing Bernardo, and another theater veteran, Josh Andrés Rivera, as Chino.
"When we began this process a year ago, we announced that we would cast the roles of Maria, Anita, Bernardo, Chino and the Sharks with Latina and Latino actors," said Spielberg. "I’m so happy that we’ve assembled a cast that reflects the astonishing depth of talent in America’s multifaceted Hispanic community."

Rita Moreno, who won an Oscar for her portrayal of Anita in the original film, will play Valentina, a re-imagined version of Doc, the owner of the corner store in which Tony works. Filming is set to begin this summer.