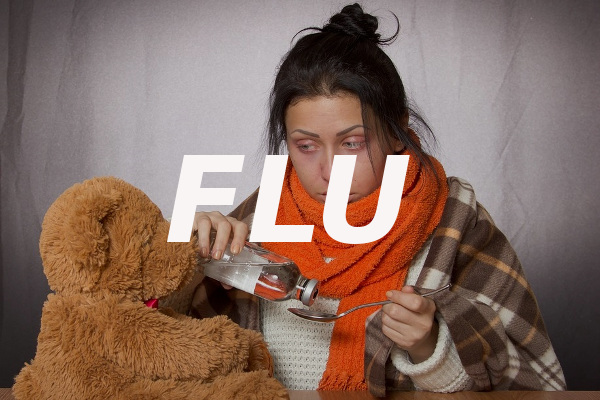 Pennsylvania – Flu season rages on, but the good news is that this season seems slightly better than last year.

Although there’s no official national tracking of flu cases, the CDC uses voluntary numbers from hospitals and clinics nationwide to compare the flu year to year.

The CDC says so far this flu season, between 6 and 7 million people have gotten sick, with 30 states reporting widespread flu activity.

This is the first the CDC has provided these estimates in the midst of flu season.

Click Here for the most frequently asked questions about the flu.

Most cases of the flu happen between December and March.

Overall, it appears that fewer people ended up hospitalized due to the flu this season.

One thing that might have helped… the flu vaccine. There are always several strains of the virus each year, and not all of them are protected against with the vaccine. However, it seemed like this year the shot covered the most dominant strains of the flu.

And believe it or not, there is also a flu vaccine for man’s best friend. PA veterinarian Rush Holt says, in a lot of ways, it’s what you would expect for people. Very old or old dogs or pets with compromised immune systems are more likely to be severely affected by the flu. The symptoms are very similar in both dogs and humans… coughing, runny noses, and sneezing.