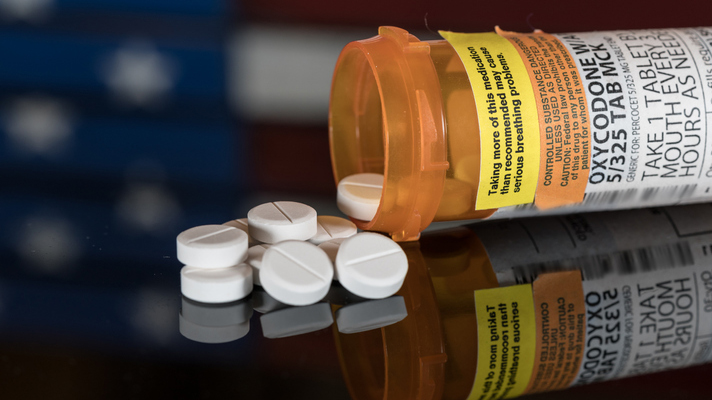 BackyardProduction/iStock(NEW YORK) — For the first time in history, an American is more likely to die from an accidental opioid overdose than they are from a motor vehicle crash, according to an analysis from the National Safety Council.
The U.S. opioid crisis has come to the forefront of the country's consciousness since a rapid increase in fatalities in 2010, but eclipsing the number of highway crashes marks a critical point in the country's struggle with heroin, synthetic-opioid and prescription pill addiction.
The odds of dying accidentally from an opioid overdose have risen to one in 96, according to the watchdog group. The odds of dying in a motor vehicle crash are one in 103.
"“We’ve made significant strides in overall longevity in the United States, but we are dying from things typically called accidents at rates we haven’t seen in half a century,” said Ken Kolosh, manager of statistics at the National Safety Council. “We cannot be complacent about 466 lives lost every day."
NSC analysis also shows that falls – the third leading cause of preventable death behind drug overdose and motor vehicle crashes – are more likely to kill someone than ever before. The lifetime odds of dying from an accidental fall are one in 114 – a change from one in 119 just a year ago.