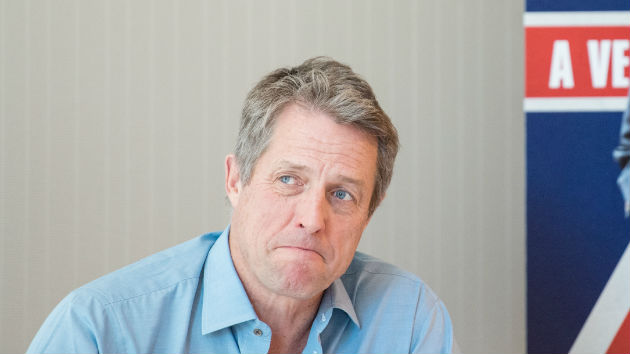 Photo by Morgan Lieberman/Getty Images(LONDON) — Hugh Grant has posted an appeal on social media in an effort to try to get back the contents of a bag stolen from his car, including a seemingly important script.

"In the unlikely chance that anyone knows who broke into my car tonight and stole my bag, please try and persuade them to at least return my script," Grant posted. He added that he'd lost "many weeks worth of notes and ideas" he'd written on it.

His children's medical cards were also in the stolen bag, according to Grant.

The Love Actually star, who can currently be seen on Amazon Prime in the historical drama A Very English Scandal, provided the address of his production company, which is where he'd like the items returned.

Despite hundreds of responses to his plea, Hugh is so far no closer to getting his stuff back.