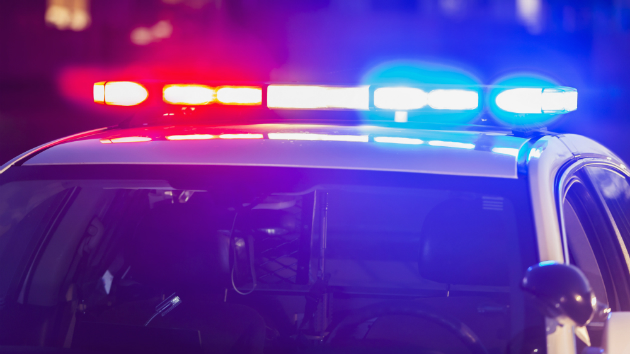 kali9/iStock(DAVIS, Calif.) — A 22-year-old police officer in California died early Friday from a gunshot wound suffered responding to an accident.
Natalie Corona of the Davis Police Department was arriving at the scene of a three-car collision in downtown Davis when one of the people involved pulled out a gun and shot her.
Corona was rushed to a trauma center in Sacramento, where she died.
"She was just an absolute star in the department and someone that pretty much every department member looked to as a close friend, a sister," Davis Police Chief Darren Pytel said at a press conference.
The suspect later was found dead, apparently of a self-inflicted gunshot wound, Davis police confirmed via Twitter.

**UPDATE**
The shooter has been found, deceased, inside a home near 5th and E St in Davis with what appears to be a self inflicted gunshot wound.

Police had surrounded the suspect's location, a home on Fifth Street not far from D Street, following the shooting.
Corona was shot a few blocks from the University of California, Davis campus.
Copyright © 2019, ABC Radio. All rights reserved.