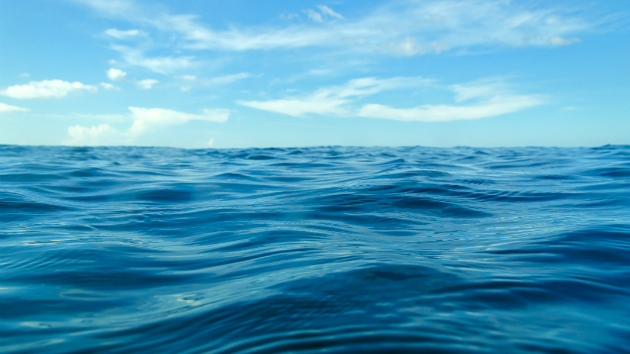 Kerrick/iStock(NEW YORK) — Ocean temperatures are increasing faster than scientists previously thought, according to new research.
An analysis published in the journal Science on Thursday states that improved methods of testing found that warming throughout oceans between 1971 and 2010 was more widespread than originally reported.
The planet is "clearly warming," according to the analysis. Evidence from the new testing in four independent groups now suggest stronger observed “Heat Ocean Content” warming, with all four recent studies showing that the rate of ocean warming accelerated after 1991.
The warming has lead to an increase of rain, rising sea levels, destruction of coral reefs, declining ocean oxygen levels and declines in ice sheets, ice caps and glaciers in polar regions, according to the study.
The projected warming for the 21st century — in two different scenarios — "would have major impacts on ocean ecosystems," and sea levels would continue to rise, according to the article.
Copyright © 2019, ABC Radio. All rights reserved.