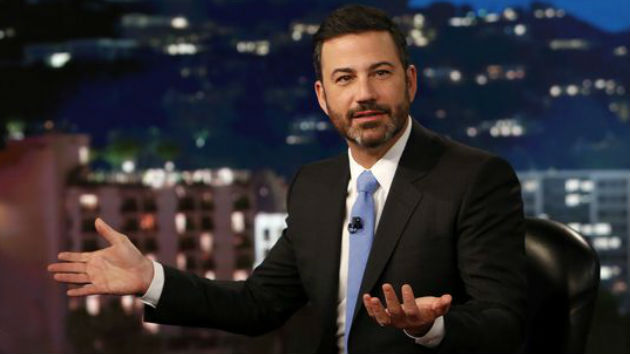 (LOS ANGELES) — For the first time in years, Jimmy Kimmel won't be hosting his live post-Oscar show on ABC, according to Deadline.

Instead, the network will use that spot time to launch its new action dramedy series Whiskey Cavalier ahead of the show's season premiere February 27. The show stars Scandal vet Scott Foley and The Walking Dead's Lauren Cohan, who lead a team of inept spies while juggling friendship, romance and office politics.

The only other times Kimmel skipped his Oscars after-show was when he hosted the Awards in 2017 and 2018.

It's unclear if Kimmel will do a live Oscars-post show in the future.
The 91st Academy Awards will be broadcast live from Hollywood's Dolby Theatre February 24 at 8:00 p.m. ET on ABC.