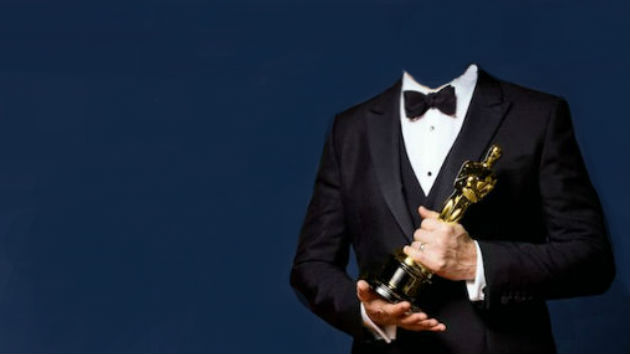 ABC(LOS ANGELES) — On the heels of Kevin Hart's emphatic statement to ABC's Good Morning America on Wednesday that he's "over" hosting the Oscars, the show may forge ahead without a host, sources tell Variety.

Marking a radical departure from past Oscar telecasts, the show's producers are considering relying on a group of A-list celebrities to introduce the various segments and take part in sketches, according to the insiders. The telecast will likely also play up musical performances from likely nominees including Lady Gaga, Dolly Parton and Kendrick Lamar.

Of course, that leaves the producers and the Academy of Motion Picture Arts and Sciences — the group behind the Oscars — scrambling to round up that talent, with the show just six weeks away, sources note.

Hart told Good Morning America that he's "over" the controversy, which saw him stepping down from the Oscar job after ten-year-old homophobic tweets resurfaced.

"There's no more conversation about it…I'm over that, I'm over the moment," Hart said.

The 91st Academy Awards will be broadcast live from Hollywood's Dolby Theatre February 24 at 8:00 p.m. ET on ABC.

Pittsburgh synagogue massacre three years later: Remembering the 11 victims
PA’s unemployment rate down to 6.2 percent in September
‘The Center Seat: 55 Years of Star Trek’ to debut Nov. 5 on The History Channel
Jason Sudeikis resurrects “The Ghost of Biden Past” in ‘SNL’ hosting debut
Boy is cancer-free 2 years after viral photo
Kim Kardashian teases her ‘Saturday Night Live’ hosting debut: “This is so easy”