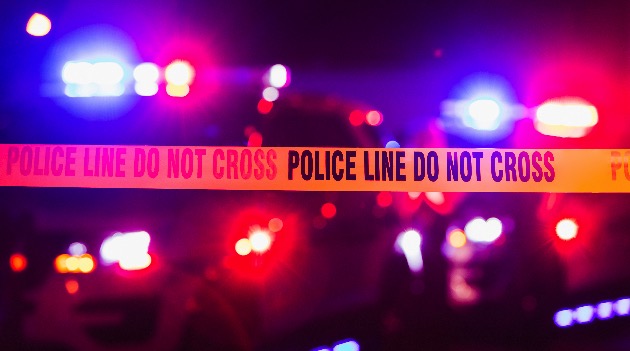 kali9/iStock(SHREVEPORT, La.) — Authorities are searching for a suspect in the death of a Louisiana police officer who was shot just before her shift Wednesday night.
The shooting of an officer in Louisiana happened the same evening that a police officer was shot multiple times in Raleigh, North Carolina.
In Louisiana, the Shreveport Police Department didn't disclose details about the shooting, but the city's police association confirmed the officer's death in a Facebook post around 2 a.m. Thursday and thanked the Oschner LSU Health Hospital doctors who "fought so hard" to save her.
"We have lost one of our own. She was young, and she was beautiful. She was proving herself to be a capable professional, dedicated to serving the Citizens of Shreveport," the Shreveport Police Officer's Association said in a statement. "We lift her family in prayer, and we thank you for allowing her to be a part of us."
Shreveport Police Captain Marcus Hines said more than 50 police units responded to the shooting, which happened around 8:30 p.m., ABC affiliate KTBS reported.
He said the officer was a new addition to the department and was in uniform at the time of the shooting. She was not yet on duty.
At least one person was detained for questioning, but there hadn't been any arrests as of early Thursday, according to KTBS.
The Shreveport Police Officer's Association urged residents in the city to pray for the officer and her family during this "critical time."
"We thank the Fire Chief Scott Wolverton and his administrative staff for responding and standing with us in our hour of need," the association said. "God Bless you all! Please continue to pray for the men and women that will work through night and every night to make Shreveport a safer place."
In North Carolina, a Raleigh Police Department officer — whose identity has not been released — was shot while trying to apprehend a suspect, according to police.
The male officer is now out of surgery after suffering multiple gunshot wounds, according to a statement from Raleigh police chief Cassandra Deck-Brown.
Police announced that Cedric Jamal Kearney, 24, has been charged with attempted murder, assault on a law enforcement officer with a firearm, robbery with a dangerous weapon and conspiracy to commit robbery with a dangerous weapon. Antonio Dequan Fletcher, 21, was also arrested and faces a charge of possession of a stolen firearm.
"We ask that everyone continue to pray for the officer and his family," Deck-Brown said in a statement.
Copyright © 2019, ABC Radio. All rights reserved.