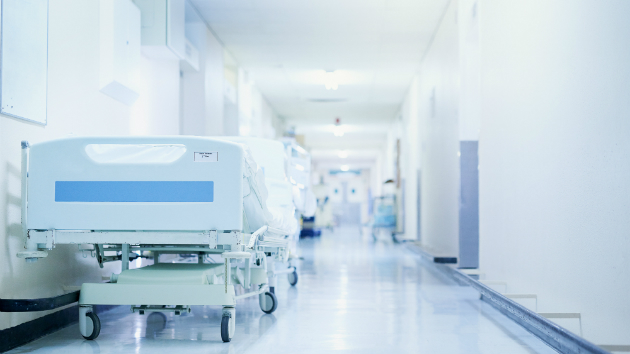 PeopleImages/iStock(ATLANTA) — When 16-year-old Hunter Keith was being discharged from Children's Healthcare of Atlanta (CHOA), he did what any kid feeling celebratory would do.
The floss.
It became a floss-off with his physician assistant, Kami Gudger, a CHOA spokesperson told ABC News' Good Morning America. The two had been going back and forth during Keith's stay on which of the two had the better moves. CHOA posted the video to their Facebook page on Sunday.
Over the course of the two weeks Keith was treated and began recovering from a perforated appendix, news of the impending floss-off spread.