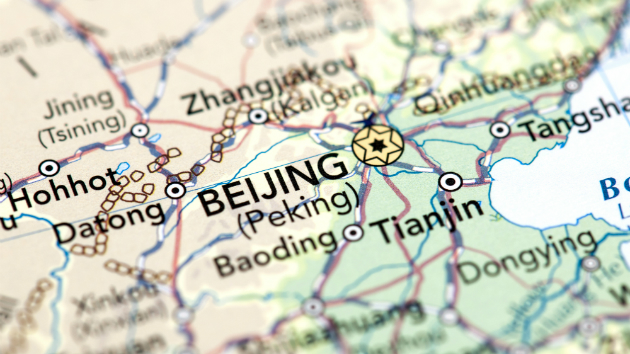 omersukrugoksu/iStock(BEIJING) — Twenty children were injured in a hammer attack at a Beijing primary school Tuesday by a disgruntled former school maintenance worker.

Four students were seriously injured, requiring emergency surgery for fractured skulls, according to the Beijing Xicheng District Municipal government. Authorities said, however, none of the injuries sustained were life threatening.
Xicheng authorities said in statement posted on Weibo, China's version of Twitter, that police had detained a 49-year-old male suspect surnamed Jia. His given name was withheld by authorities, a common practice in China.
According to the police, Jia was a migrant worker from Northeastern Heilongjiang province whose contract at school was being terminated at the end of the month. Police believe that the suspect was taking out his anger at being fired on the students.
The attack occurred shortly after 11 a.m. local time at Beijing's Xuanwu Normal Experimental No. 1 Affiliated Primary School. Jia reportedly began to bludgeon second-graders in the school's stairwell with a hammer he normally used for work. He remains in police custody.
In a cellphone video circulated on Chinese social media, school staff were seen trying to explain the incident to worried and angry parents.
"A worker at our school attacked 20 students in a first-floor stairwell. It is not like the rumors — he did not use a knife," one staff member said.
At a press conference Tuesday evening, the head of Beijing Xicheng District, Wang Shaofeng, apologized and said security would be tightened at the district schools.