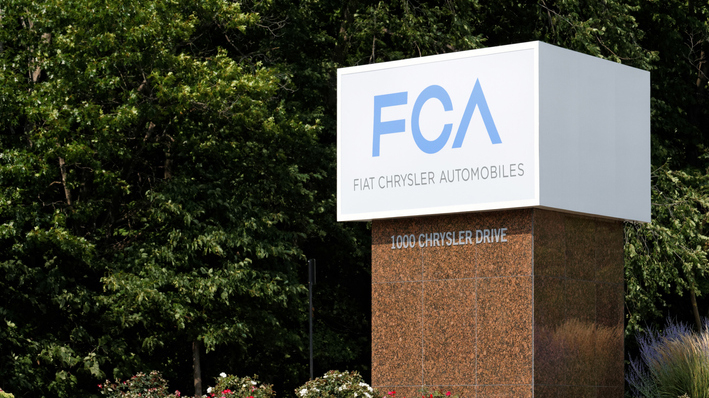 wellesenterprises/iStock(NEW YORK) — The Department of Justice is expected to announce a major settlement with Fiat-Chrysler Automobiles on Thursday, resolving allegations that the automaker used illegal software to circumvent laboratory emissions inspections on 100,000 diesel vehicles, according to a source briefed on the matter.
The settlement, according to the source, will include an approximately $305 million fine against Fiat-Chrysler. The amount does not include the cost the company will have to incur in order to bring those 100,000 vehicles back to emissions standards by installing a software update.
This settlement is not expected to outline any criminal charges.
The automaker will recall approximately 100,000 vehicles including model year 2014-2016 Jeep Grand Cherokees and Ram pickup trucks for the software update.
Fiat-Chrysler and the Department of Justice each declined to comment when reached by ABC News.
Scrutiny of U.S. vehicle emissions grew in 2015 when Volkswagen reached a $25 billion settlement with the Department of Justice after admitting to illegally installing software in diesel vehicles that altered its emissions when undergoing tests. The German automaker recalled roughly 500,000 vehicles in the United States and executives were criminally charged by the Department of Justice.