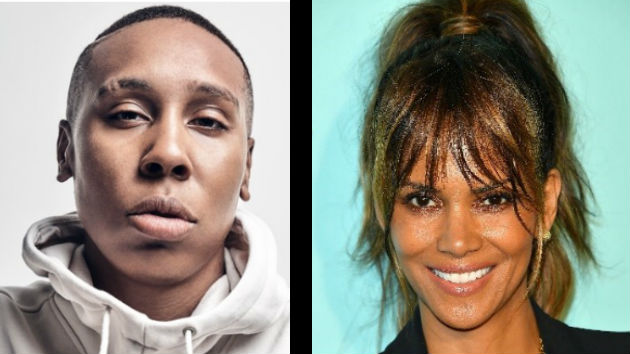 The new TV series, executive-produced by Waithe and Halle Berry for BET, is an adaptation of the original 1992 film. The new comedy follows the children of movie's main characters as they try make their mark on the business world in Atlanta.

In the new issue of Entertainment Weekly, Waithe says, "I’m here to give you a rebirth — Halle Berry pushed me on that."

"She’s like, 'Lena, we did the 1992 version of this movie where it’s, like, black people are getting mercy. It was me, it was Robin Givens, Eddie Murphy. We did that. You gotta do something new for your generation.'"

She continued, "I want people to feel like this is the Atlanta version of Boomerang, on BET. That was how I pitched it. But then it evolved into something on its own. I think by the third episode, people are going to forget it was a movie."

According to the Emmy-Award winning writer and actress, the new iteration will a "beautiful" journey for viewers to watch.

"This is a journey I’m taking the audience on with these six amazing, interesting, unique characters who are gonna put you on a beautiful ride about what it means to be young, gifted, and black — and exhausted from always trying to be perfect all the time," Waithe explained.

"And we all have trauma from our parents that we can’t shake. That is our journey: to shake our trauma into fine art."