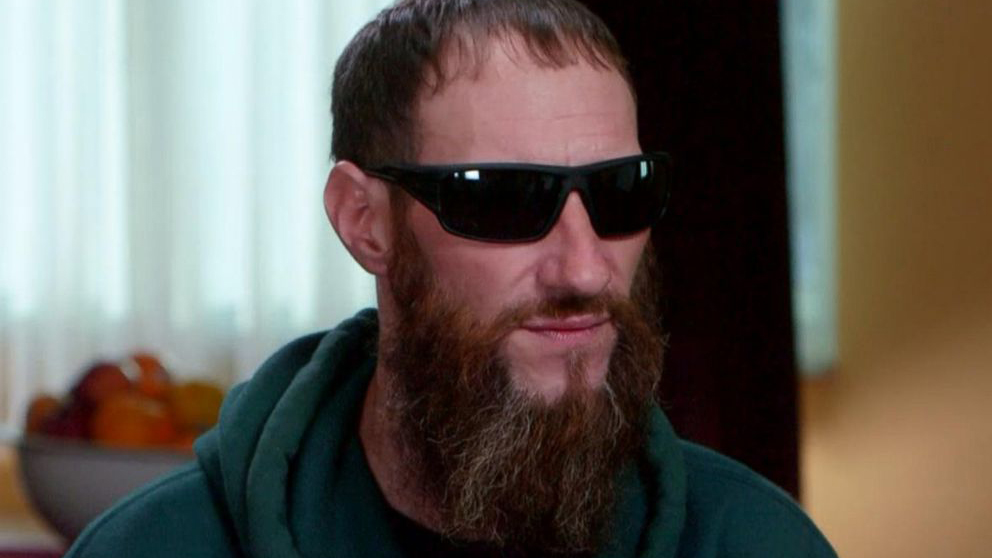 ABC News(PHILADELPHIA) — The homeless man at the center of a GoFundMe scandal that raised more than $400,000 in his name has been arrested in Philadelphia, according to reports.
Johnny Bobbitt, 34, who allegedly conspired with former couple Kate McClure, 28, and Mark D'Amico, 39, to create a heartwarming story that would inspire thousands of well wishers to donate money to their cause, was arrested Wednesday. A New Jersey judge issued a warrant for Bobbitt's arrest when he failed to attend a mandatory court appearance in Burlington County, New Jersey, on Tuesday, ABC New York station WABC-TV reported.
The Burlington County prosecutor's office will begin extradition proceedings to bring Bobbitt to New Jersey, according to WABC-TV.
McClure and D’Amico allegedly met Bobbitt at a Philadelphia casino in 2017, about a month before the ill-fated GoFundMe campaign was created in November of that year, claiming that Bobbitt gave his last $20 to McClure when she ran out of gas on a Philadelphia highway.
Burlington County Prosecutor Scott Coffina announced in November that the story, intended to tug at the hearts and wallets of Americans, was "predicated on a lie."
Bobbitt, D'Amico and McClure were all charged with second-degree theft by deception and conspiracy to commit theft by deception, according to prosecutors.
McClure's attorney told ABC News in November that she was duped as well, adding that McClure took part in the fabrication to help Bobbitt. D'Amico's attorney did not return requests for comment after the charges were filed.
ABC News could not immediately reach a representative for Bobbitt for comment about his latest arrest.