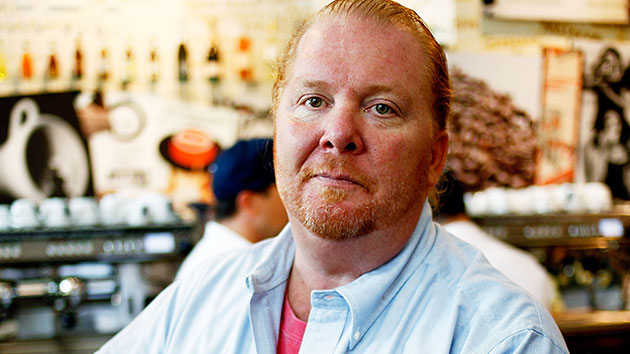 A New York Police Department spokesman declined to comment directly on any particular investigation, but said in a statement that the "NYPD takes sex crimes and sexual assault very seriously, and encourages anyone with information about such a crime to report it to police, so perpetrators can be prosecuted, and justice can be secured for survivors."

One of Batali's accusers claimed she was at one of Batali's restaurants, Babbo, in January 2004, lost consciousness, and found Batali on top of her when she awoke. A second woman told the television news magazine 60 Minutes that the 57-year-old chef and former TV star drugged and assaulted her at a popular New York City eatery more than a decade ago.

NYPD investigators declined to refer the cases for criminal prosecution after the women were unable to recall certain information to support their accusations, the sources told ABC. Additionally, detectives were unable to find corroborating witnesses.

Batali has previously acknowledged “deeply inappropriate” behavior but has said that he “vehemently den[ies] any allegations of sexual assault.”