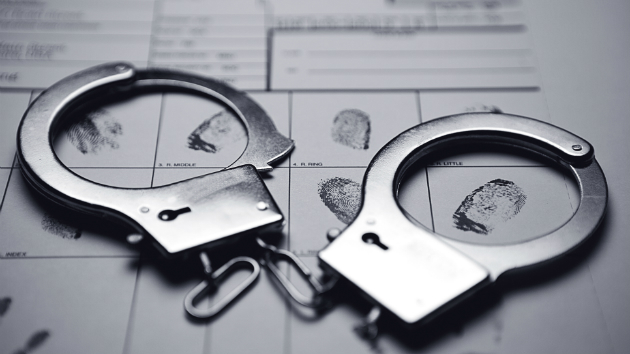 BlakeDavidTaylor/iStock(DENVER) — A mother has been charged in connection with the death of her 7-year-old son, who was found dead in a self-serve storage facility last month.
Elisha Pankey, 43, was charged with child abuse resulting in death, a second-degree felony, and abuse of a corpse on Monday, more than three weeks after police discovered her son, Caden McWilliams, dead in a storage unit in Denver.
Investigators with the Denver Police Department discovered Caden's body on Dec. 23, when police in nearby Aurora reached out with information about a missing person's case. Officers with the Denver Police Department found the boy's body later that day.
Pankey had been arrested in Aurora the previous day on suspicion of heroin possession, according to court records.
The boy's body was encased in cement when he was discovered, and he could have have died as early as last May, ABC affiliate KMGH-TV reported Monday, citing two anonymous law enforcement sources.
Officials with Denver Public Schools indicated that the boy missed the last week of school in May, but it's not clear when he was last seen in public.
Denver District Attorney Beth McCann, who announced the charges against Pankey, said the boy had been missing for several months.
"Thanks to the tenacious work by both the Aurora and Denver Police Departments, we now know that young Caden was not only missing for several months, he was no longer alive. This is a terrible tragedy for the community," McCann said in a statement released Monday. "While this case will take time to resolve, it will take even longer for our community to learn and heal."
Pankey, who turned herself in last Wednesday, was being held on a $250,000 bond as of early Tuesday morning.
It's unclear if she has obtained an attorney. Pankey's next court appearance is scheduled for Wednesday morning.
Authorities have not revealed the boy's cause of death, and the investigation is ongoing.
Copyright © 2019, ABC Radio. All rights reserved.