DuBois, PA – Rep. Matt Gabler was welcome back home from his deployment in the Middle East with a massive celebration at DuBois Central Catholic, where he had graduated as valedictorian in 2002.

Other members of the House and Senate spoke at the ceremony, including House Speaker Mike Turzai and Rep. Tommy Sankey, who spoke not only as a fellow representative but also as a friend.

Matt Gabler served for the majority of 2018 as a medical logistics officer in the Pennsylvania Army National Guard.

While overseas, Gabler was promoted to major. He was also re-elected at home to the State House of Representatives.

The welcome back ceremony for Rep. Matt Gabler, who has just returned from serving in the Middle East for the Army National Guard over the past year. Thank you for your service! 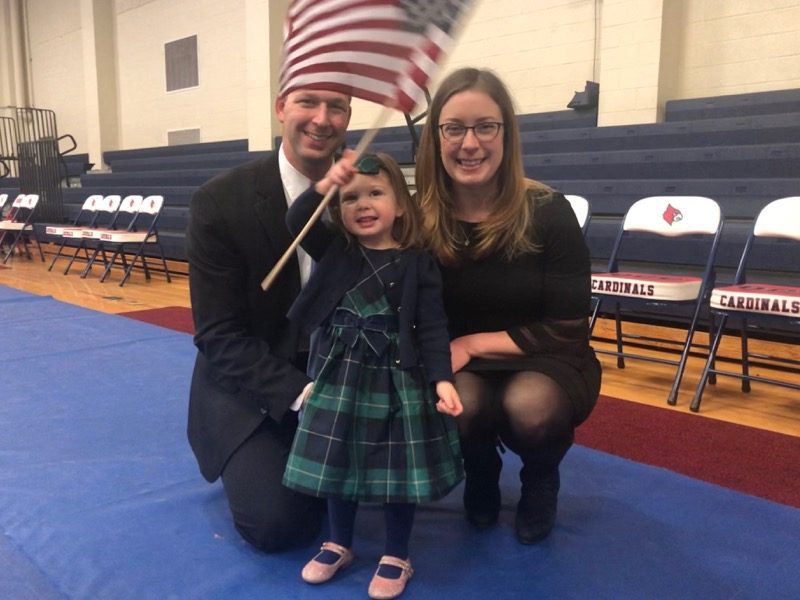 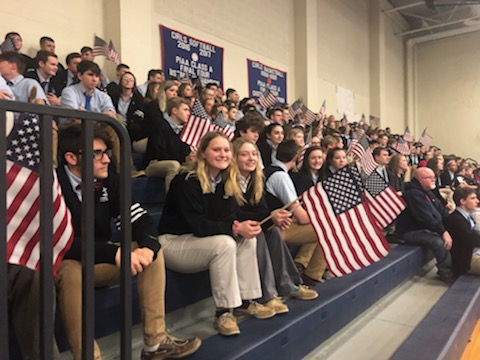 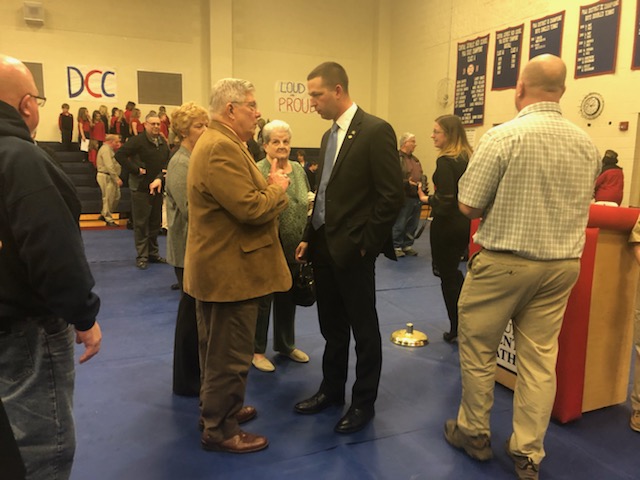 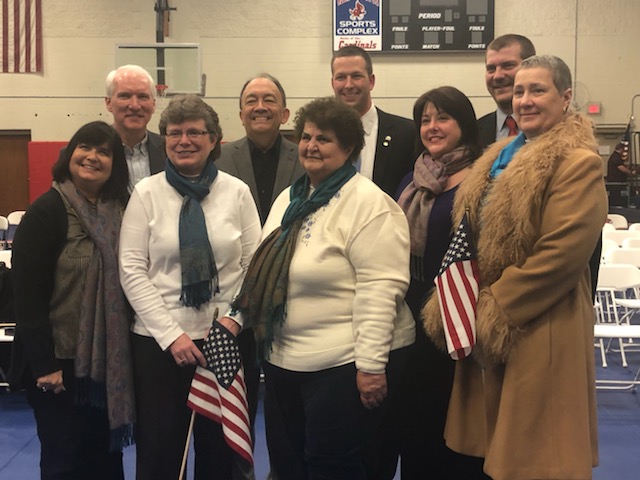 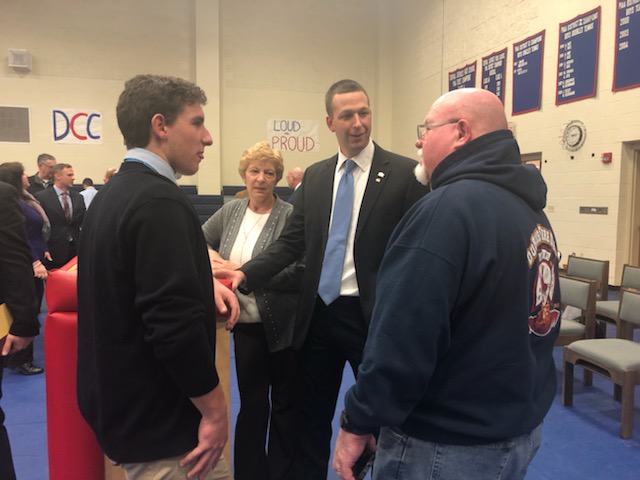 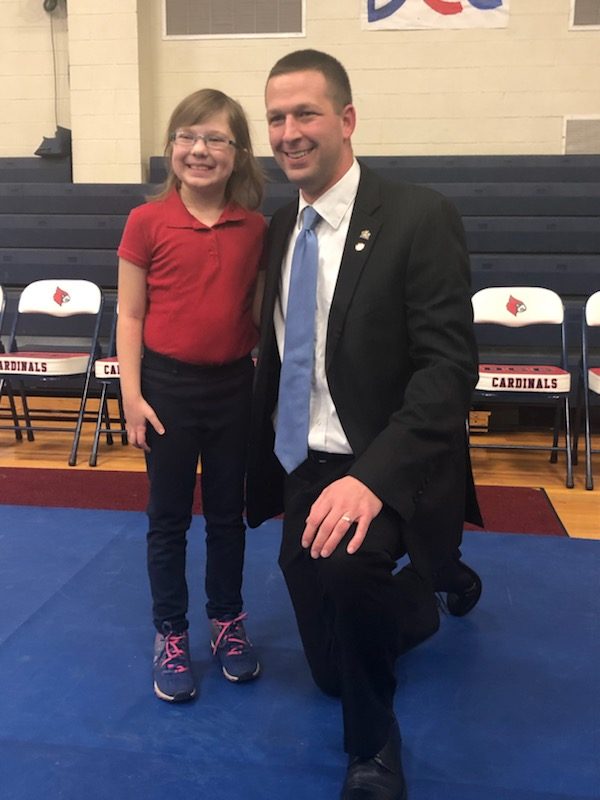 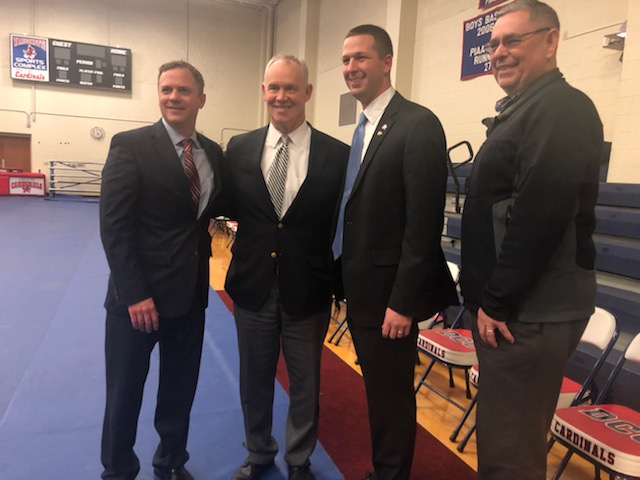 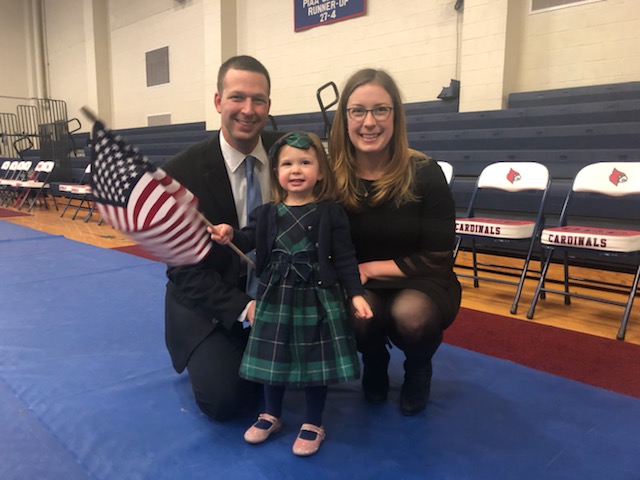