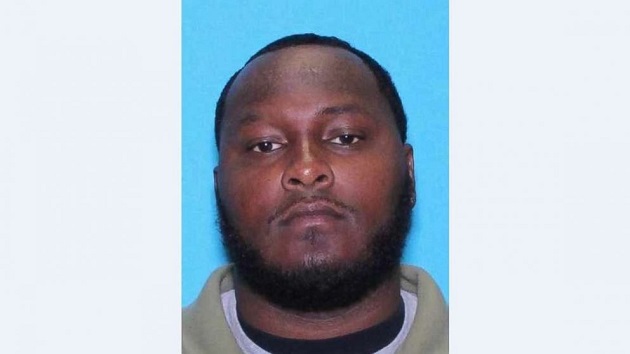 Junaid Mehmood, 27, allegedly killed an infant and two children — believed to be 2 years old and 5 years old — at a Texas City apartment complex and left a woman there to die, according to police.

Police discovered the victims at the Pointe Ann Apartments in Texas City, Texas, about 40 miles southeast of Houston, while responding to a welfare concern at around 6:15 p.m., the Texas City Police Department said in a statement.

The children were pronounced dead on the scene and the woman was rushed to a nearby hospital, according to the statement. The department didn't disclose the woman's identity, or her relationship to the children, but said she was in stable condition.

Mehmood was apprehended in Houston after a brief manhunt late Thursday night.

The man called 911 and confessed to dispatchers, "I killed my family," according to Houston ABC station KTRK-TV, before surrendering to authorities.

On Saturday, the Texas Police Department confirmed that the children died from stab wounds and blunt force trauma.

It's unclear if Mehmood has obtained an attorney.

Key takeaways from trial of 3 men in Ahmaud Arbery killing: Day 1
Gunman who ambushed three Texas deputies, killing one, remains on the run: Police
Suspect charged with attempted murder in alleged hate crime shooting of Black man
‘My body is not their property,’ a Texas woman’s journey across state lines for an abortion
DOJ to ask Supreme Court to block Texas abortion law
Nikolas Cruz plans to plead guilty in Parkland shooting