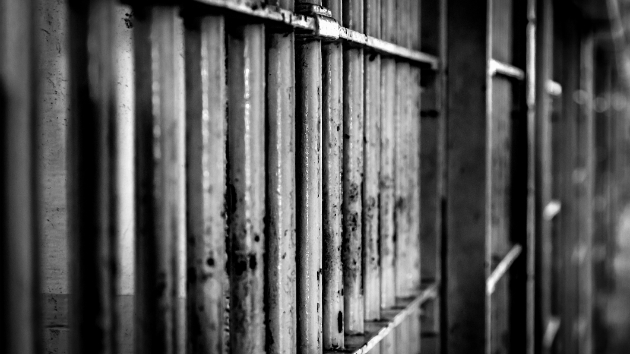 DanHenson1/iStock(NASHVILLE, Tenn.) — Lawmakers in Tennessee are asking the state's governor to pardon a 30-year-old woman who was sentenced to life in prison for murder.
State lawmakers, ministers and activists gathered for a press conference at the Tennessee State Capitol in Nashville on Thursday, asking Gov. Bill Haslam to pardon Cyntoia Brown, who was sentenced to life in prison at the age of 16.
Brown was convicted in 2004 over the murder of Johnny Allen, a 43-year-old real estate broker she claims was trafficking her for sex. She was tried as an adult in the case.
State Sen.-elect Brenda Gilmore, who organized the event along with the Women for Cyntoia advocacy group, said Brown was homeless and trapped in prostitution at the time.
"In the interest of justice, Cyntoia should be set free and she should be set free immediately," Gilmore said. "She's going to school, got a degree, a role model from all indications. She hasn’t been in trouble since she's been in prison for the 15 years. She’s done everything we want prisoners to do."
She said Haslam should give Brown "full clemency" before he leaves office later this month. The governor granted clemency for 11 other people on Dec. 20.
"I think the fact that she has already spent 15 years in prison and the fact that she's tried to recreate herself, make amends for this great crime that she's committed, shows that she deserves full clemency so that she could walk away and start a new life," Brown said.
"Every now and then we have a chance to do a do-over. Gov. Haslam, thousands and thousands of your constituents have asked you to do a do-over, to do what is right, to give her mercy, the mercy she did not receive, but the mercy that was due her," Rev. Judy Cummings, who attended the event on behalf of the New Covenant Christian Church, added.
Members of Nashville's city council introduced a resolution on Thursday to formally ask the governor for clemency on Brown's behalf.
Brown’s case has caught the public’s attention thanks to a documentary, Me Facing Life: The Cyntoia Brown Story, and been supported by celebrities including Rihanna, Kim Kardashian and LeBron James.
Copyright © 2019, ABC Radio. All rights reserved.