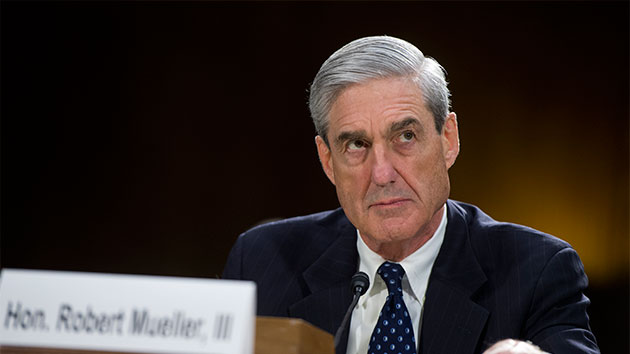 Tom Williams/CQ Roll Call(WASHINGTON) — The federal grand jury in Washington D.C. that is being used by the special counsel as part of the investigation into Russia's meddling in the 2016 elections has been extended, a court spokesperson confirmed to ABC News.

Grand Jury 17-1, which is being used in the special counsel Robert Mueller's probe for prosecutions in D.C., began its work in the summer of 2017 and was set to expire in the coming days.

CNN first reported that the grand jury had been extended by Chief Judge Beryl Howell of the D.C. District Court.

Grand juries typically serve for 18 months, but the court may extend that term no more than six months if deemed to be public interest, according to the federal rules of criminal procedure.

The court spokesperson did not say how long grand jury 17-1 has been extended.