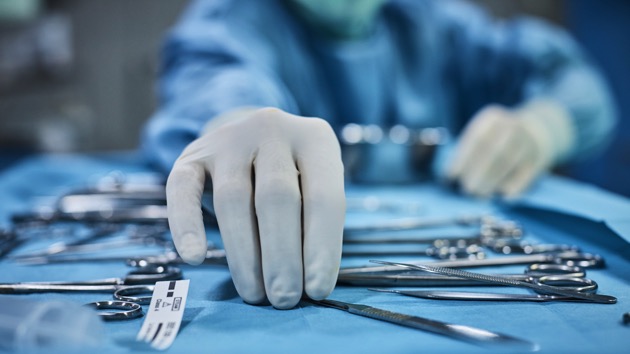 Morsa Images/iStock(NEW YORK) — For years, Dr. James Sehn enjoyed a “very quiet life” working at Prince William Hospital in Manassas, Virginia, but in the early morning hours of June 23, 1993, he said, “that all changed.”
“The phone at my bedside woke me up in the middle of the night, and really, all I knew about this, on the way into the hospital, was that a penis had been amputated and the organ was missing,” Sehn, a urologist, told 20/20.
The patient was John Wayne Bobbitt.
Bobbitt, who was 26 at the time, claims he had been sleeping when his then-wife, 24-year-old Lorena Bobbitt, cut off his penis with a kitchen knife in what would become one of the most notorious American pop culture sagas of the tabloid-driven 1990s.
“It was a nightmare,” John Bobbitt told ABC News' Amy Robach in an exclusive new interview for 20/20. “I cleared my thoughts, applied pressure. I went to wake my friend up to tell him to get me to the hospital.”