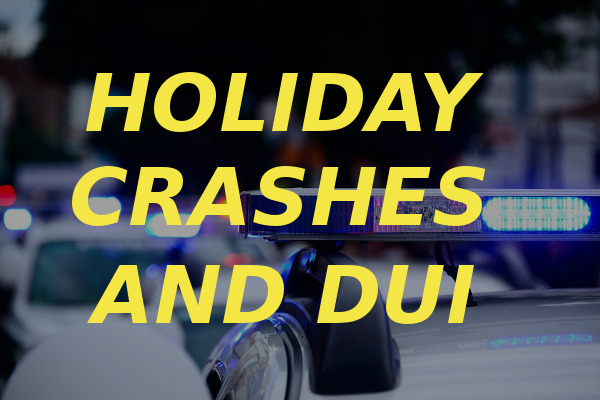 Harrisburg, PA – Arrests for DUIs over the New Year’s holiday were up from last year, but crashes decreased.

Pennsylvania State Police say they arrested 406 people for driving under the influence over the four-day holiday enforcement period, from Dec. 29 to Jan. 1.

That’s an increase from 284 DUI arrests over the New Year’s driving period last year, although they do note that last year’s holiday only spanned for three days.

Crash and enforcement data by troop is available here. These statistics cover only those incidents investigated by state police and do not include statistics on incidents to which other law enforcement agencies in Pennsylvania responded.