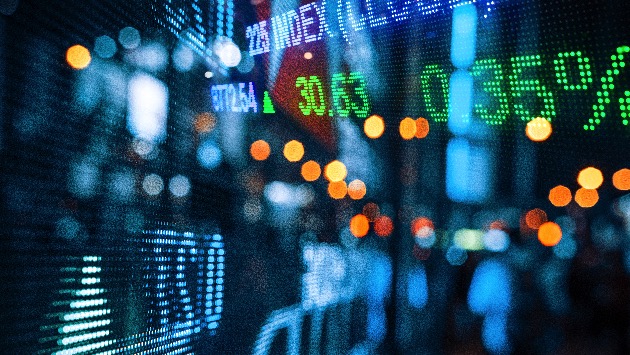 Nikada/iStock(NEW YORK) — The Dow Jones Industrial Average dropped more than 500 points in early trade Thursday as investors digested a warning issued by Apple CEO Tim Cook.
Cook told shareholders on Wednesday that the company's iPhone sales would come in lower than expected largely due to weak economic growth in a key market: China. The announcement added to fears that the Chinese economy was slowing and the trade war with Beijing showed no signs of letting up.
The Dow traded 574 points or 2.5 percent lower at 22,771 in the first hour of trade.
Copyright © 2019, ABC Radio. All rights reserved.