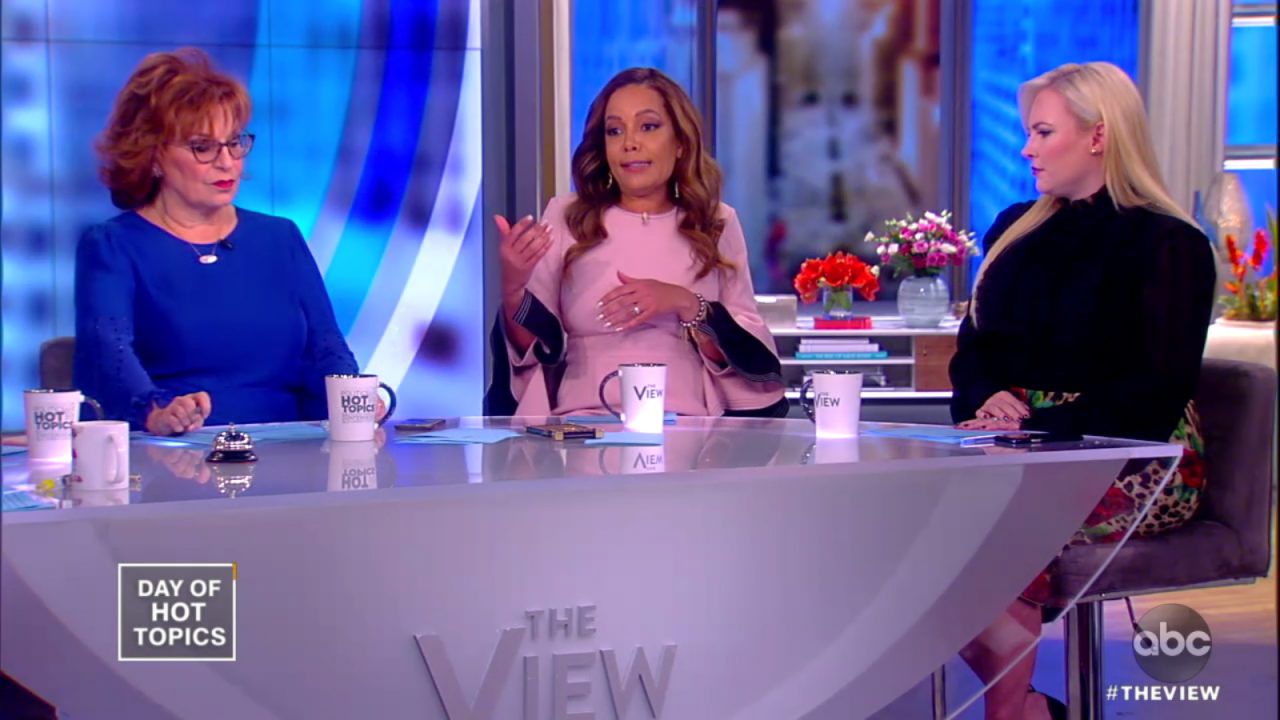 ABCNews.com(NEW YORK) — The co-hosts of “The View” are not certain they believe Mitt Romney’s scathing criticism of President Donald Trump, published in a Washington Post op-ed on Wednesday.
The former presidential candidate and incoming junior senator wrote that Trump has “not risen to the mantle” of the presidency and that the president’s lack of character is his “most glaring” shortfall.
“I don’t believe Romney,” Sunny Hostin said of Romney. “He's such a shape shifter.”
“He says and does what he needs to do for self-preservation. I don't think he has a real moral center,” Hostin added. “I will not buy authenticity…He is inauthentic.”
“He talks eight months earlier about how Trump is a conman and a fraud, and yet he's eating at Jean Georges … with Trump trying to become secretary of state!” said Hostin.
In March of 2016, Romney called then-candidate Trump a “phony, a fraud” at a speech in Utah. Then, after Trump was elected president, Romney dined with Trump and his then-chief of staff Reince Preibus at the Jean-Georges restaurant in Trump Tower.
“I love this photo so much. It's like his soul is exiting his eyes,” Meghan McCain joked.
Abby Huntsman said she spoke to Romney in her home state of Utah last year: “He said point blank to me, ‘I'm running to basically be the anti-Trump. We're losing a lot of the adults in the room.’”
“Romney is going to be about Romney every single time,” Huntsman said. “I wouldn't be surprised if in a year, he's thinking about running against Trump.”
“I don’t trust this – although I welcome it and hope that he…. has found his true self and will be a good senator,” said Joy Behar.
“I hope for the best, but he's given everyone reason not to trust his ideology,” McCain said.
McCain added that she believes Romney is “trying to make some weird comeback in one way or another” from his failed presidential run in 2012. “I don’t think you're going to be able to reinvent yourself in the same way now… post-Trump world is an entirely different ball of wax.”