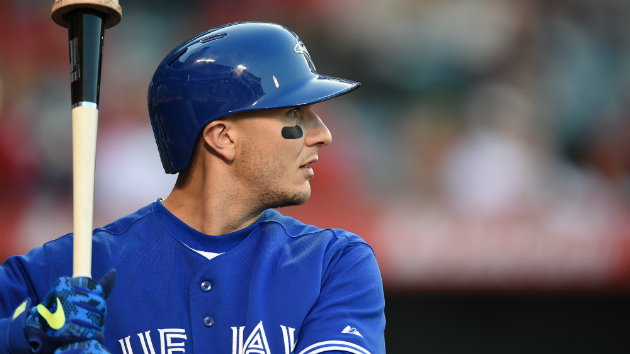 Scott Clarke / ESPN Images(NEW YORK) — The New York Yankees have reportedly bulked up their infield in the wake of shortstop Didi Gregorius’ Tommy John surgery.
Citing league sources, ESPN reports the Yankees have reached a deal with free agent shortstop Troy Tulowitzki. If the deal is finalized following a physical exam, New York will only have to pay $555,000 for Tulowitzki, while the Toronto Blue Jays, who released him last month, will foot most of the 34-year-old’s $20 million contract.
Gregorius, 28, underwent Tommy John surgery in October. He is expected to be back on the active roster before the All-Star break.
Copyright © 2019, ABC Radio. All rights reserved.