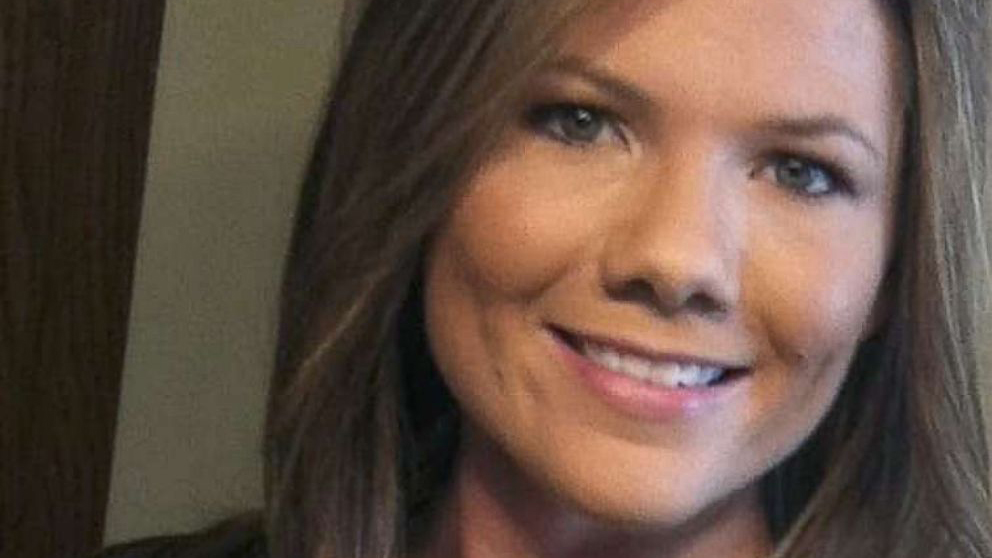 Woodland Park Police Department(DENVER) — A woman being investigated for her role in the case of missing Colorado mother Kelsey Berreth has been identified as a 32-year-old nurse from Twin Falls, Idaho, two of the woman's family members and a law enforcement source told ABC News.
ABC News is withholding reporting the woman's name because she has not been publicly identified by law enforcement investigators.
Berreth’s fiancé, Patrick Frazee, was formally charged Monday with two counts of first-degree murder and three counts of solicitation to commit murder.
The woman has not been charged with any crime and her exact relationship to Frazee is unclear.
Sources told ABC News that the woman is being investigated for disposing of Berreth’s cellphone in Idaho. Investigators had previously said that Berreth's phone was detected in Idaho on Nov. 25, three days after Thanksgiving when the 29-year-old mother was last seen publicly.
In the three months before Berreth vanished, Frazee allegedly tried three times to find someone to kill her, according to formal charges filed by prosecutors.
"I cannot comment on who is being solicited," Dan May, the district attorney for Colorado’s 4th Judicial District, said previously.
The Twin Falls, Idaho, Police Department said in a statement in December that its officers had helped serve search warrants connected to Berreth's disappearance.
On the same day Berreth's cellphone pinged in Idaho, her employer, Doss Aviation, in Pueblo, Colorado, received a text message, presumably from Berreth, stating that she would not be able to work the following week, police said.
The last confirmed sighting of Berreth was on Thanksgiving Day, when surveillance cameras videotaped her going into a Safeway supermarket near her home in Woodland Park, Colorado, with her 1-year-old daughter, police said.
Frazee told police that he met up with Berreth on Thanksgiving Day to pick up their daughter.
Berreth was reported missing to the police on Dec. 2 by her mother.
Frazee was arrested Dec. 21, though details of what led police to arrest him have not been disclosed.
Affidavits in the case were sealed by the court, prosecutors said.
Police no longer believe the mother is alive, officials said. The crime may have occurred at her home, police said.
“There potentially could be other people arrested in this case,” May said.
Frazee has not entered a plea. He is due back in court for a preliminary hearing on Jan. 29. His attorney, Adam Steigerwald, did not return a request for comment.
The woman and her attorney could not be immediately reached for comment.
A spokeswoman with the 4th Judicial District, which is now prosecuting the case against Frazee, declined to comment Wednesday.