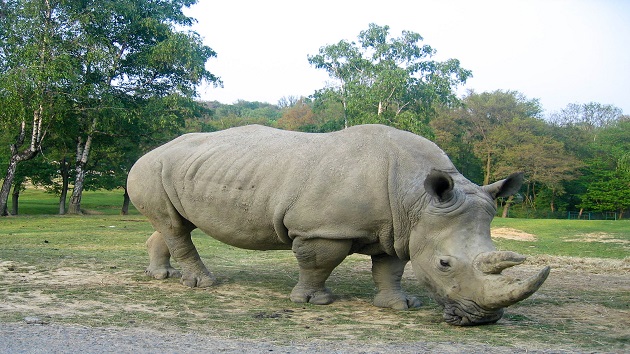 iStock/Coscarella Gianfranco(MELBOURNE, Fla.) — A child was injured after falling into a rhino exhibit Tuesday at the Brevard Zoo in Melbourne, Florida.
The toddler, who is approximately 2 years old, and the mother were taken to Arnold Palmer Hospital For Children and Orlando Regional Medical Center, Brevard County Fire Rescue said.
The child fell during the "Rhino Encounter," a "hands-on, educational experience with Brevard Zoo’s white rhinoceroses," Brevard Zoo said in an emailed statement to ABC News, adding that the program has been operating since 2009 without incident.
"During the encounter, participants and the rhinoceroses are separated by a series of steel poles," it added. "According to witnesses, the child stumbled and fell in between two of the poles and at this point, the snout of at least one of rhinoceroses made contact with the child."
The "Rhino Encounter" is a zookeeper-led program for ages 3 and older, according to the zoo website.
The condition of the child is unknown at this time, the zoo said.
The mother had non-critical injuries to her arm, fire rescue said.
“Our number one concern is the safety and welfare of our guests and our hearts go out to the family,” Keith Winsten, the Zoo’s executive director said.
The Rhino Encounter program has been suspended while the zoo evaluates its safety.
Copyright © 2019, ABC Radio. All rights reserved.