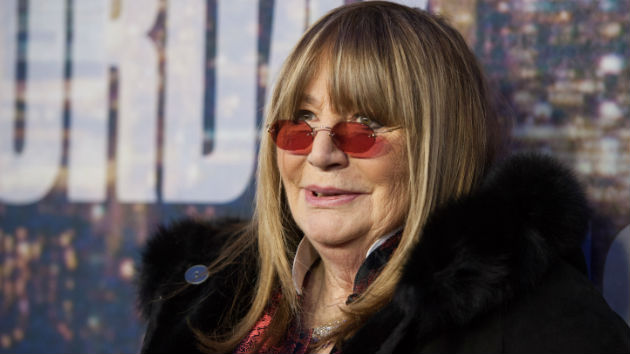 D Dipasupil/FilmMagic(LOS ANGELES) — Penny Marshall’s official cause of death has been revealed.

According to Marshall's death certificate, obtained by Entertainment Tonight, the filmmaker died from heart failure, resulting from heart disease and diabetes.

Marshall, who starred in the classic '70s TV series Laverne & Shirley and went on to direct films such as A League of Their Own and Big, passed away on December 17 at the age of 75.

A rep for the family released a statement to ABC News at the time, saying, in part, "Our family is heartbroken over the passing."

The statement added, “We hope her life continues to inspire others to spend time with family, work hard and make all of their dreams come true.”