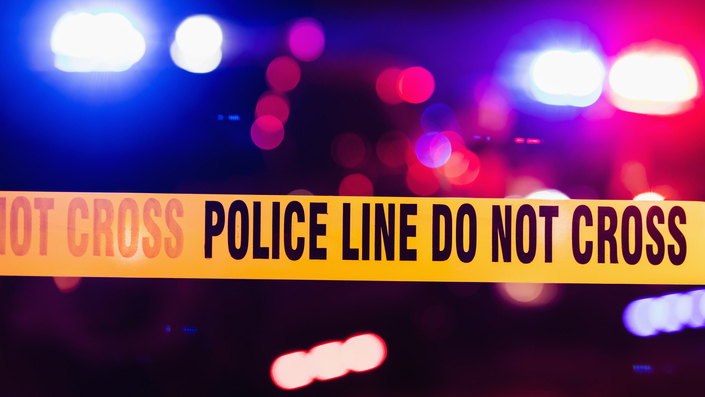 kali9/Getty Images(LAS VEGAS) — Las Vegas police are searching for a woman who struck and killed a nail salon employee with her car.
The suspect allegedly ran over the salon employee after getting a manicure and attempting to leave without paying at about 3:30 p.m. on Saturday, according to the Las Vegas Metropolitan Police Department. The employee chased after her to stop her from leaving, police said.
“The victim ran in front of the suspect’s car. The suspect did not stop and struck the victim with the car,” a statement from the police department said.
The suspect was identified as Nhu “Annie” Nguyen, according to ABC affiliate station KTNV.
LVMPD homicide Lt. Ray Spencer told ABC News that Nguyen was found 50 feet away from the point of contact.
Las Vegas Fire and Rescue arrived on the scene before police, around 4 p.m. They found her 50 feet away from the point of contact, LVMPD homicide Lt. Ray Spencer told ABC News. She was in and out of consciousness before receiving medical treatment, according to police scanners.
Spencer confirmed to ABC News that Nguyen was declared dead at University Hospital Las Vegas.
He added that the suspect was driving a black Chevy Camaro — a rental car — and that it had a broken back window. The car was found abandoned in a nearby housing complex.
The driver is described as a 20-year-old white female, Spencer said.
It’s “a tragic outcome to a $35 theft of service,” Spencer said.
Nguyen's family created GoFundMe page to help pay for the funeral and other expenses.
"She's an extremely hard working single mother of 3 girls… She had been constantly putting in 12-14 hrs a day, 7 days a week to send her daughters to college and to support her mother, siblings, and grandchildren," the GoFundMe page says. "Unfortunately, we lost a selfless soul on Saturday, December 29th, 2018. We miss her very much and will always hold her dear in our hearts and memories."
Anyone with information is urged to contact the LVMPD Homicide Section by phone at 702-828-3521, or by email at [email protected]