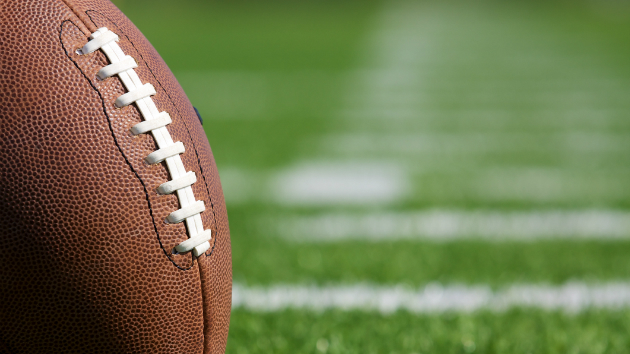 33ft/iStock(NEW YORK) — This season may be over for the Arizona Cardinals after failing to advance to the playoffs but at least the team has something to look forward to in 2019.
With their 27-24 loss to the Seattle Seahawks on Sunday, the Cardinals ended their 2018 season with the worst record in the NFL (3-13), thus securing the top pick in next year's NFL draft.
The last time Arizona had the No. 1 pick in the draft was back in 1958.
The second pick will go to the San Francisco 49ers, who ended their season 4-12 along with the New York Jets and Oakland Raiders. The three-way tie to pick second was broken by each team's strength of schedule. As such, the Jets will get the third pick and the Raiders will get the fourth.
Copyright © 2018, ABC Radio. All rights reserved.