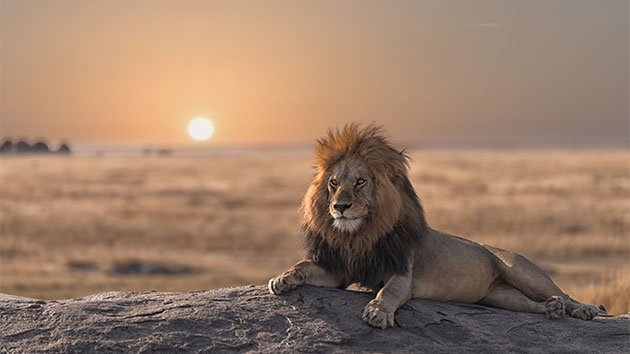 iStock/MrRuj(CHARLOTTE) — A 22-year-old newly-hired employee was attacked and killed by a lion after it escaped a locked space at a North Carolina animal center on Sunday, officials said.

A "husbandry team, led by a professionally trained animal keeper, was carrying out a routine enclosure cleaning" at the Conservators Center in Burlington when a lion left the locked space, went into the area where the humans were and killed Alexandra Black, the Caswell County Sheriff’s Office said in a statement.

Black, 22, had worked at the Conservator Center for just 10 days, her family said.

They added that she loved animals and "died following her passion."

"Our beautiful, intelligent, passionate Alex had worked, unpaid, at several animal-related ventures," her family said in a statement. "This was her fourth internship, because she really wanted to make a career of working with animals."

Personnel were unable to tranquilize the lion, so deputies shot and killed the animal so Black's body could be retrieved, the sheriff's office said.

The Conservators Center said in a statement it was "devastated by the loss of a human life."

It was not immediately clear how the lion escaped the enclosure, according to the center and the sheriff's office.

The center is home to more than 80 animals and more than 21 species, according to its website.

The center said it will be closed until further notice.