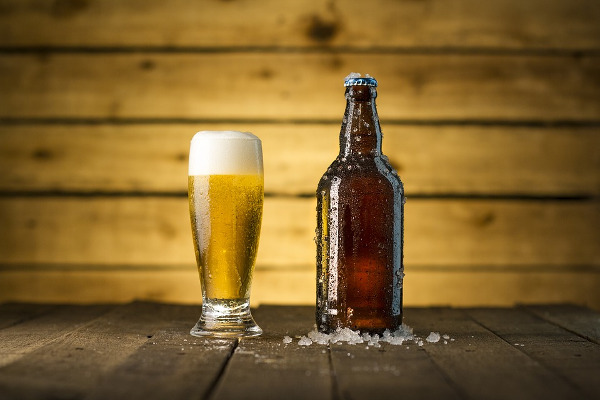 Harrisburg, PA – The Pennsylvania Liquor Control Board (PLCB) has approved grants totaling $791,412 for 12 projects to increase the production of Pennsylvania-made malt and brewed beverages and enhance the Pennsylvania beer industry through promotion, marketing, and research-based programs and projects.

“Increasing the quality, production, and sale of malt and brewed beverages produced in Pennsylvania is vital not only to our growing beer industry, but these improvements also enhance agricultural and tourism opportunities in the Commonwealth,” said Governor Tom Wolf.  “These grants will explore how agriculture can better support brewers, give new tools and resources to beer makers, and ultimately help improve the craft beer experience for Pennsylvania consumers.”

Act 39 of 2016 created the Pennsylvania Malt and Brewed Beverages Industry Promotion Board and authorized the PLCB to approve up to $1 million annually for development and marketing of the Pennsylvania beer industry.

“The craft beer and brewing industry continues to grow and thrive in Pennsylvania, and these grants will fund projects focused on agricultural research, industry training, product development, economic development and consumer engagement to advance production and marketing of Pennsylvania beers,” said Board Chairman Tim Holden. “The PLCB is proud to support the continued development of the commonwealth’s beer industry through these grants.”

“Craft brewing has grown exponentially in Pennsylvania,” said Agriculture Secretary Russell Redding. “This investment in research will support our brewers’ efforts to produce quality and variety and stay number one in the nation.”

The grant projects, summarized as follows, were recommended for approval by the Pennsylvania Malt and Brewed Beverages Industry Promotion Board.

The PLCB awarded the inaugural round of grants supporting Pennsylvania’s beer industry in February 2018, with grants for 13 projects totaling nearly $705,000.  In June 2018, the PLCB awarded $1 million in grants to enhance the Pennsylvania wine industry and increase production of Pennsylvania-made wines, bringing PLCB wine-grant funding to nearly $3 million since the first wine grants were approved in 2017.

The PLCB regulates the distribution of beverage alcohol in Pennsylvania, operates more than 600 wine and spirits stores statewide, and licenses 20,000 alcohol producers, retailers, and handlers. The PLCB also works to reduce and prevent dangerous and underage drinking through partnerships with schools, community groups, and licensees. Taxes and store profits – totaling $16.5 billion since the agency’s inception – are returned to Pennsylvania’s General Fund, which finances Pennsylvania’s schools, health and human services programs, law enforcement, and public safety initiatives, among other important public services. The PLCB also provides financial support for the Pennsylvania State Police Bureau of Liquor Control Enforcement, the Department of Drug and Alcohol Programs, other state agencies, and local municipalities across the state. For more information about the PLCB, visit www.lcb.pa.gov.