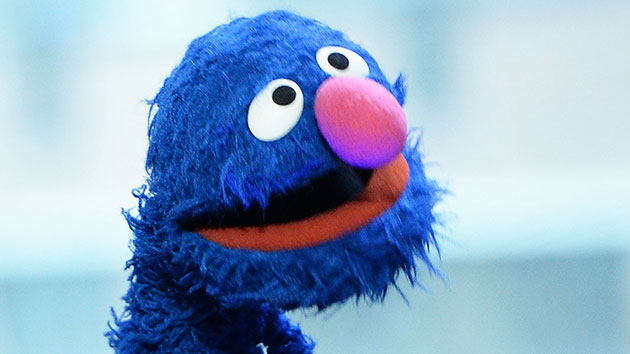 Slaven Vlasic/Getty Images(NEW YORK) — It's the new yanny vs. laurel…except this debate is sponsored by the letter R — as in "R-rated."

Earlier this year, the Internet was fiercely divided over whether a certain audio clip of a male voice sounded as if it was saying "yanny" or "laurel." Now, the Internet is divided over a clip from an old episode of Sesame Street, in which Grover, the blue furry Muppet, appears to drop the F-bomb.

"Just saw this on reddit and it blew my mind," tweeted one guy. "I can hear both depending on which one I'm thinking in my head!"

As the debate rages on, another person tweeted, "You know what? After all these years if Grover wants to drop an F-bomb then he's damn well earned the right."

And still another person wrote, "Grover coming apart and dropping the f-bomb is the perfect punctuation mark at the end of the 2018 sentence. We hear you #Grover. We're all just hanging on by a thread."

So far, no response from Sesame Street.