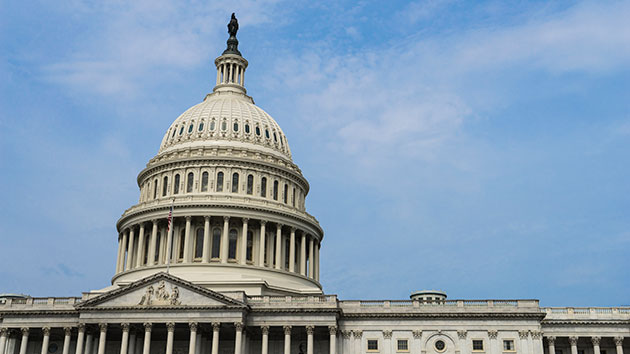 iStock(WASHINGTON) — President Trump threatened to shut down the entire southern border with Mexico if his demands for more funding to build a wall aren't met.
Trump tweeted Friday that if "Obstructionist Democrats" don't give him the $5 billion he is asking for to build his proposed border wall, he will "close the Southern Border entirely."
"We will be forced to close the Southern Border entirely if the Obstructionist Democrats do not give us the money to finish the Wall & also change the ridiculous immigration laws that our Country is saddled with," the president tweeted. "Hard to believe there was a Congress & President who would approve!"
The government has been partially shut down since last week over an impasse between Trump and Democrats over funding for a proposed security wall along the U.S.-Mexico border. The government shutdown, which has kept hundreds of thousands of federal employees out of work, is expected to extend into the new year.
Copyright © 2018, ABC Radio. All rights reserved.