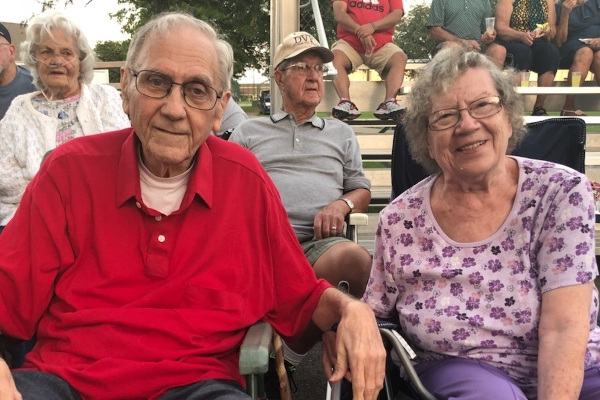 DuBois, PA – The man who started a music tradition in DuBois four decades ago has now passed away. Jack Averill was 86 years old.

Anyone who knew him would tell you of his dedication to spreading the joy of music.

Jack himself had played trumpet for years, and he also organized the music nights that now happen each Thursday of summer in the DuBois City Park.

It started on Long Avenue and the location changed throughout the years, but Jack’s wife Polly says the goal was always the same… to spread the love of music.

Just this summer Jack was thanked and recognized during one of those music nights. A plaque now hangs in the DuBois City Hall to honor his hard work and passion.

A Celebration of Life service will be held for Jack Averill at Mt. Zion United Methodist Church in DuBois on Sunday, Jan. 20 at 4 p.m.

Listen to the interview with Jack Averill and his wife, Polly.

A special preparation at the City of DuBois Night for Jack Averill, who has been in charge of coordinating the music in the park and this night’s celebration for over 35 years! Thanks for your service and dedication to the community, Jack!

Free music by The Elements and hot dogs at the DuBois City Park tonight for the City of DuBois Night to close out the summer! 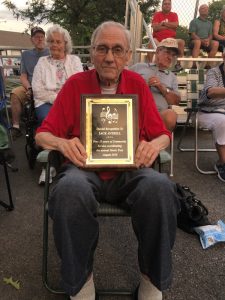 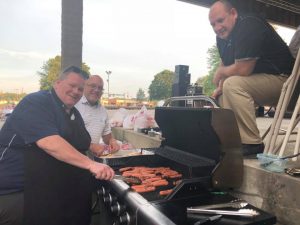 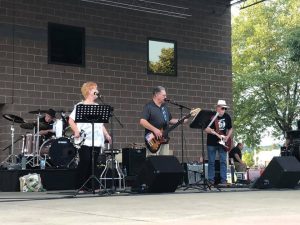 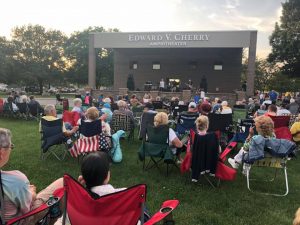 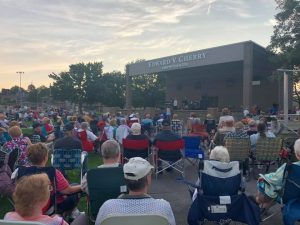 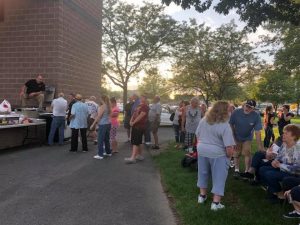 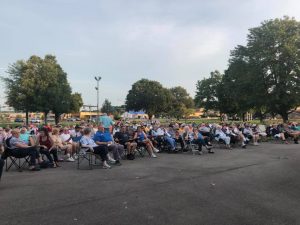 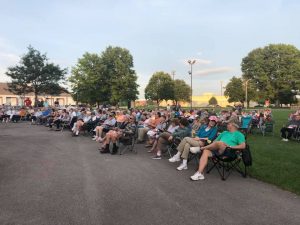