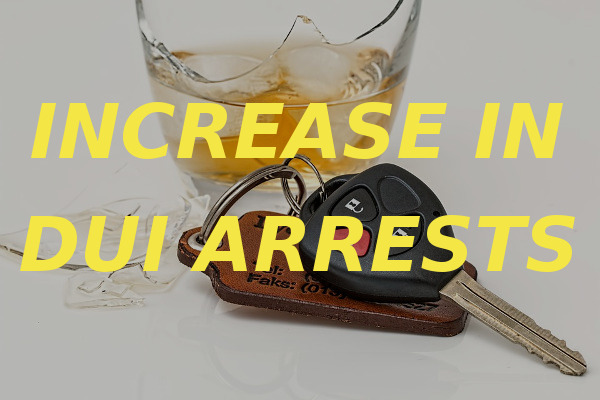 Harrisburg, PA – Police say more people were arrested for drunk driving this year over the Christmas holiday than last year.

State troopers arrested 330 people for driving under the influence over the 4-day holiday weekend. That’s up from 243 DUI arrests for the Christmas holiday driving period in 2017.

Want to know the specific statistics for each barracks? Click Here.

These statistics cover only incidents investigated by state police and do not include statistics on incidents to which other law enforcement agencies in Pennsylvania responded.

With New Year’s Eve celebrations still to come, drivers are reminded to plan ahead for a safe ride home. The National Highway Traffic Safety Administration’s SaferRide app is free to download on Apple and Android devices. Once installed, the app provides a simple interface to call a taxi or a trusted friend for a ride if you have had too much to drink.