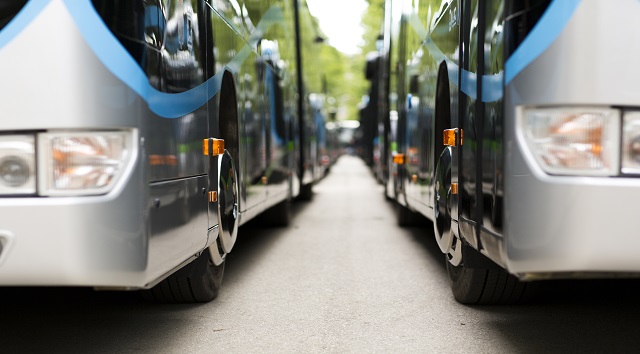 iStock/Thinkstock(GIZA, Egypt) — Two people were killed and 10 more were injured in an attack on a tour bus near the pyramids, the Egyptian Interior Ministry said Friday.
The bus, which was carrying 14 Vietnamese tourists, passed by a wall in which the bomb was hidden at around 6 p.m. local time, officials said. Two Egyptians — the driver and the tour guide — were among those injured.
The attack occurred on a road near the Giza pyramids.
Copyright © 2018, ABC Radio. All rights reserved.