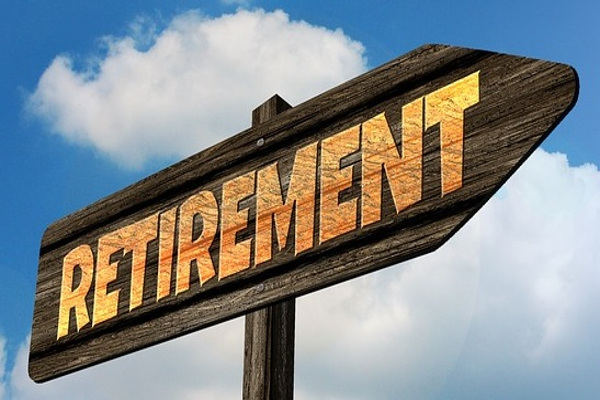 Harrisburg, PA – PA House Republicans are recommending that the state retirement system should be more transparent.

The commission recently released its report on the Public School Employees’ Retirement Systems (PSERS) and the system for state employees.

Because it’s a taxpayer-funded pension system, the report says it’s important to spend carefully and keep the system on more solid financial footing.

Officials say there’s the potential to save between $97.3 and $116.8 million each year with more cost-effective investment practices. Over 30 years, that would reach between $8.2 and $9.9 billion.

Listen to comments from Rep. Cris Dush from Jefferson and Indiana Counties.