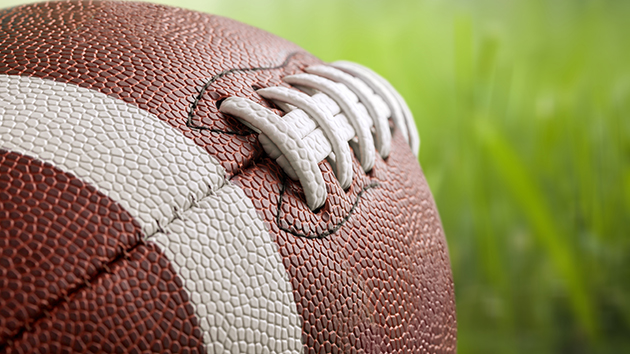 artisteer/iStock(DALLAS) — Rain and lightning stopped the SERVPRO First Responder Bowl in the first quarter, eventually cancelling the game between #23 Boise State and Boston College.
The delay began with 5:08 remaining in the first quarter and Boston College up 7-0. About an hour and a half later, the game was called. It isn't expected to be resumed, and the statistics from the few minutes of play will not count.
The NCAA Sports Medicine Handbook requires that thirty minutes must pass between a lightning strike within eight miles of the stadium before the game can be resumed. Every new lightning strike resets that clock.

Boston College has promised that anyone who purchased a ticket for the game through the school will receive a full refund.
Boise (10-3) was aiming for its second consecutive 11-win season. Boston College had been hoping to win its eighth game in one season for the first time in head coach Steve Addazio's six-year tenure.
Copyright © 2018, ABC Radio. All rights reserved.