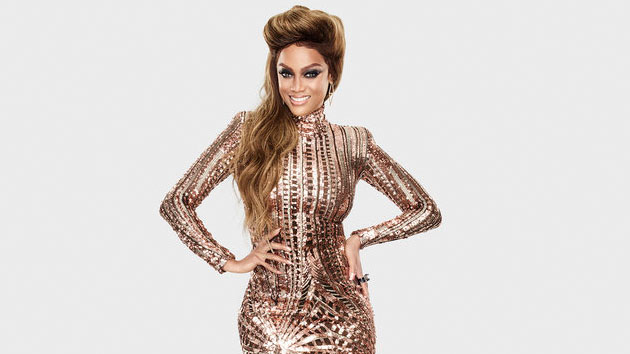 Andrew Eccles/NBC(NEW YORK) — After two seasons as host of America’s Got Talent, Tyra Banks is reportedly leaving the show.

Page Six reports that the former supermodel is moving on to focus on producing television and film projects. The two-time Daytime Emmy Award winner is also riding the success of her recent Freeform TV movie, Life Size 2, in which she starred and executive-produced. A source says the film's success is leading to many new opportunities for Tyra.

“Life Size-2 went way beyond expectations,” the source told Page Six. “It was Freeform’s biggest premiere of the year…executives were over the moon with the cult classic sequel.”

“Tyra’s been inundated with producing and acting requests,” the source continues. “She wants to produce and create TV. She will not be returning to AGT in the new year.”

Tyra also served as the executive producer of her own TV talk show from 2008-2010. She created America’s Top Model, which debuted in 2003, and currently has a TV production deal with Universal.