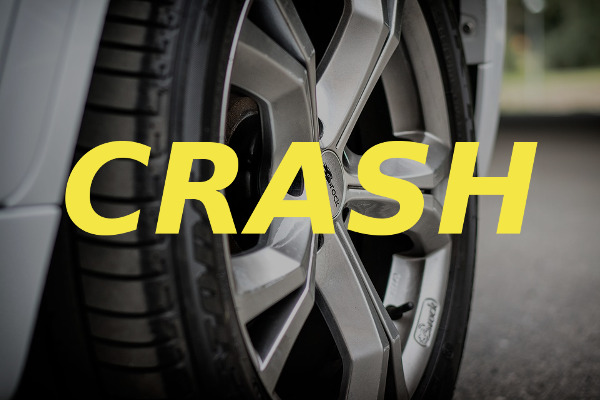 Warsaw Township, PA – A Reynoldsville woman says she had to swerve into an embankment yesterday to avoid crashing into an oncoming car. Fortunately, there were only minor injuries.

22-year-old Keirsten Walter says she was driving on Route 28 in Warsaw Township, Jefferson County, around 8 a.m. Christmas morning when a car coming in the opposite direction veered into her lane.

To avoid striking the other car head-on, Walter ran off of the road, into an embankment, and finally into a barbed wire fence.

While Walter and a 15-year-old girl from Cochranton, PA who was in the backseat were not injured, the front seat passenger, 21-year-old Devin Joiner from Reynoldsville, had minor injuries.

The car that drove into the wrong lane fled the accident without stopping. It was likely a newer model white Chevy Cruze.

If you know anything about the crash or the other person involved, please call State Police in DuBois at 814-371-4652.