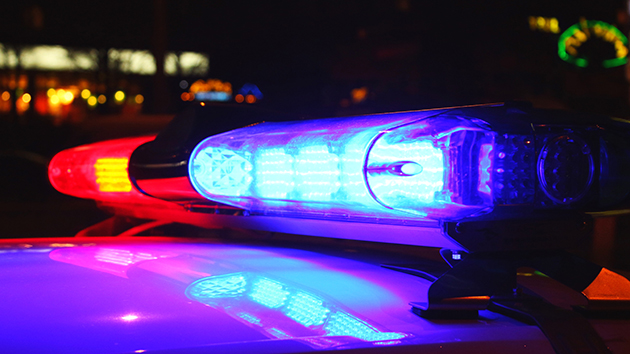 Alex_Schmidt/iStock(NEW YORK) — A manhunt is underway to find a gunman suspected of killing a Northern California police officer during a traffic stop shortly after Christmas, authorities said.
The suspect fled in his car after shooting Newman police Corporal Ronil Singh, 33, just before 1 a.m. Wednesday, said the Stanislaus County Sheriff's Department.
Singh, a native of Fiji, had been with the Newman Police Department since July 2011, the sheriff's office said.
He previously served with the Merced County Sheriff’s Department, according to a statement from California Gov. Jerry Brown.
“Our Newman Police family is devastated by the loss of Ronil,” Newman Police Chief Randy Richardson said in a statement released by the sheriff's office, which is leading the investigation.
Singh is survived by his wife and 5-month-old son, according to officials.
"Our hearts are with the entire community of Newman and law enforcement officers across the state who risk their lives every day to protect and serve the people of California," Brown said in the statement.
Images of the suspect were captured on surveillance video, according to the sheriff's office.
“If anyone has any information regarding the identity of the suspect, please contact law enforcement immediately so we can get this cop-killer off the streets," Richardson said.
The suspect's car, a gray Dodge Ram pickup truck, was located and seized by police Wednesday night, police told ABC Owned Station KFSN.
Anyone with information is asked to call authorities at 209-525-7083 or Crime Stoppers at 209-521-4636.
Copyright © 2018, ABC Radio. All rights reserved.