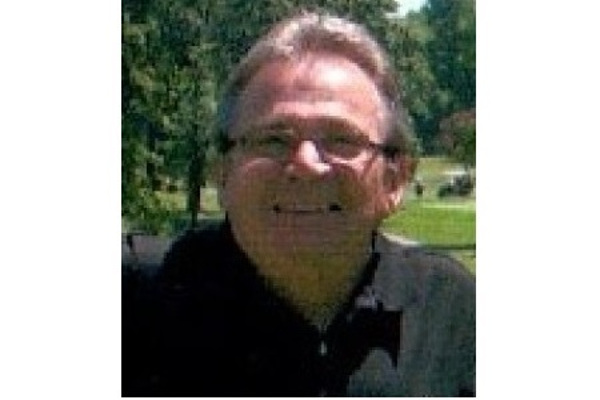 Brookville, PA – The Brookville pillar who spent his life dedicating himself to clubs throughout the Brookville area and leading the Jefferson County Area Agency on Aging has passed away.

Bill Sherman was 69 years old when he died from natural causes on Monday.

You find more information and leave a message for the family at the obituary on the McKinney d’Argy Funeral Home’s website.

He had retired earlier this year as the director of the Agency on Aging in Brookville, and throughout his life he could be seen volunteering with the Brookville Fireman’s Club, the F.O.E., the Lions Club, the Holy Trinity Episcopal Church, and many other organizations.

A memorial service for Bill Sherman will be held this Saturday, Dec. 29 at the Holy Trinity Episcopal Church on Pickering Street in Brookville, beginning at 11 a.m.

He’ll be buried in the Roseville-Bethel Cemetery.

The family asks that, if you would like to make a donation in his memory, please contribute in Bill’s name to the Hahne Cancer Center.

William “Bill” Eugene Sherman, age 69, of Brookville, PA, passed away as a result of natural causes on Monday, December 24, 2018.

Bill was born in Brookville, PA to Russell L. Sherman, who preceded him in passing, and to Betty L. (Heller) Sherman; Betty survives him.

He graduated from the Clarion – Limestone High School with the class of 1967 and he joined the Army Reserves. Bill graduated from the DuBois Business College and immediately began a career in banking. He started working for the Savings and Trust Bank, but he spent most of his career working for the Jefferson County Area Agency on Aging. He held different positions within the organization which included Chief Financial Officer and recently retiring as the Director; his retirement took place in March of 2018.

Bill was a member of the Holy Trinity Episcopal Church in Brookville, PA. He was also a member of the Brookville Fireman’s Club, the Fraternal Order of Eagles, #983, in Brookville, the Lions Club and Duck’s Unlimited. Bill also served on the board of the Pinecrest Country Club. He did a lot of work for the town of Brookville, helping the community by volunteering in many capacities including through the Heritage House. He also enjoyed spending time with his Bridge Club members and he dearly loved his family.

A memorial service will be held on Saturday, December 29, 2018, at the Holy Trinity Episcopal Church, 62 Pickering St., Brookville, PA, 15825, beginning at 11:00am, and officiated by Reverend Melinda Hall. Final interment will take place at the Roseville – Bethel Cemetery, Union Twp., Jefferson Co., PA. Memorial contributions may be made in Bill’s name to the Hahne Cancer Center.